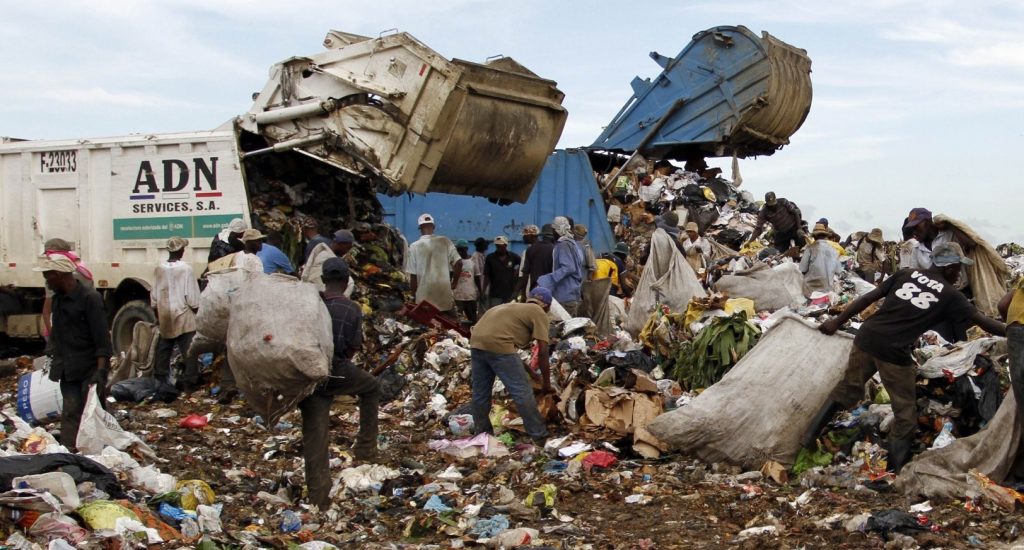 Duquesa and the trash 'divers'

Santo Domingo.- The mayors of Greater Santo Domingo’s four municipalities together with Environment minister Francisco Domínguez and officials from other agencies on Wed. announced that negotiations with landfill contractor Lajun Corp have been suspended and a NGO will be created to manage Duquesa.

The announcement came after a meeting of Greater Santo Domingo’s mayors and Dominguez, who said Lajún’s terms were “unacceptable.”

He said the guidelines laid down by the Master Plan defined by the municipalities to manage solid waste iwill be enforced.  “Any negotiations with Lajún are suspended from now on … totally.”

“We hereby announce the formation of a non-governmental, non-profit organization composed of public and private entities to carry out the management of the final destination of all waste of Greater Santo Domingo,” the official said.

Dominguez added that Duquesa will continue operating and that nothing and nobody will prevent it: “Duquesa will be kept open whether they like it or not, we guarantee that at no time it will close.”