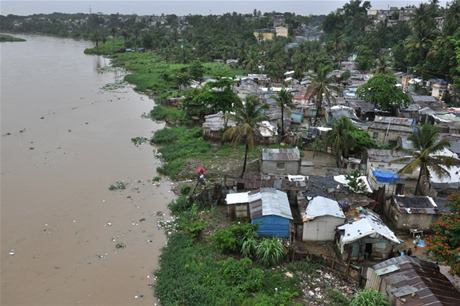 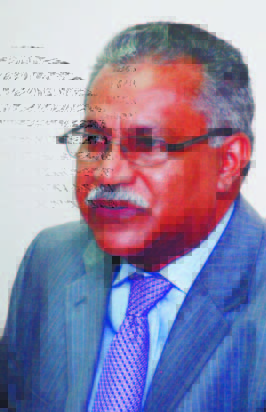 Santo Domingo.- The executive president of the National Council for Climate Change, Ernesto Reyna Alcántara, says that the impact of climate change must be taken into account during the design, construction and reconstruction of every project.

He states that when a structure is lost due to a meteorological event, for example when a bridge is swept away when a river floods, it should not be rebuilt in a way that is identical to its former structure because it could be damaged again in the event of a similar flood.

Reyna was speaking during the 37th anniversary of the Eastern Region Dominican College of Engineers, Architects and Surveyors (Codia) in La Romana, where he gave a lecture on the topic of “Dominican Republic in the Face of Climate Change.”

As well as declaring that the greatest threats to cities were directly linked to climate change, he highlighted the importance of building resilience in cities, so that urban areas are better equipped to withstand a natural disaster.

Reyna added that the government is already considering climate change impact in its decision-making, mentioning the relocation of the populations of Boca de Cachón and La Barquita.