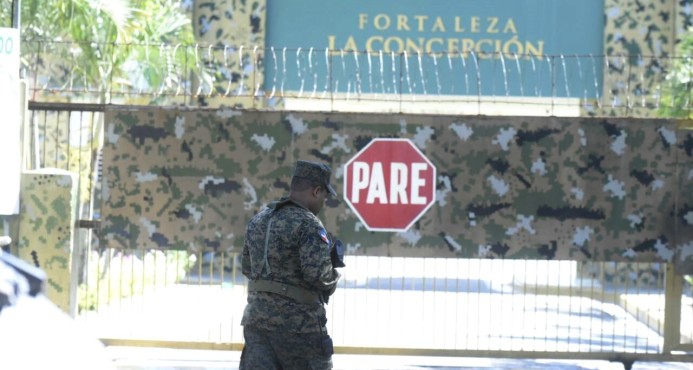 Santo Domingo.- At least two of seven inmates injured during a riot in La Vega prison are in serious condition, according to the doctors treating them at the city’s Luis Morillo King Hospital.

The doctors were considering the option of transferring one of the injured men to the José María Cabral y Báez Regional University Hospital in Santiago.

Monday’s incident was led by two rival groups of prisoners calling themselves “los cibaeños veganos” and “los capitaleños” vying for control of the prison.

La Vega appeals prosecutor Ramón Jacobo Vásquez said that the violence broke out as part of the dispute between two groups for control of the prison, which is not part of the new penitentiary system.

As news of the riot spread, relatives of people detained in the prison flocked to the surrounding area in search of information.