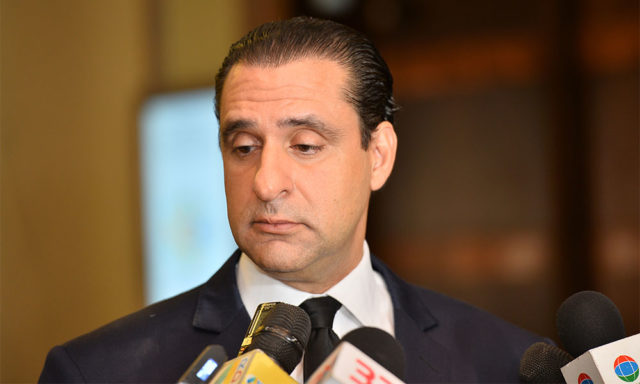 Santo Domingo.- The executive vice president of the Institutionalism and Justice Foundation (Finjus) civic group, Servio Tulio Castaños Guzmán, said that since the introduction three years ago of Law No. 311-14 that obliges public officials to provide sworn declarations of assets, its application has been inefficient.

In a communiqué, Castaños stressed that the law itself impedes coordinated action between the different entities involved, such as the Chamber of Accounts, contributing to operational inefficiency, lack of controls, and incapacity to activate mechanisms for imposing consequences on officials who violate this rule.

“Its application has been limited and has not served the purpose for which it was created, and has become just another part of the system that contributes to impunity and hinders the creation of a culture of transparency and application of consequences for officials who enrich themselves using public funds,” he said.

Castaños stated that creating a culture of transparency and accountability is a constitutive element of Dominican legal regulations, which is based on the principles of social and democratic rule of law.

“An official’s duty to submit a sworn declaration of assets is constitutional, enshrined in article 146, numeral 3 of the Constitution of the Republic. Law No. 311-14 enacted on August 8th 2014 is based on this,” he added.

The Finjus leader said that this legal and constitutional duty applies to government officials at the highest level, including the president, vice president, congress members, ministers, judges, and public prosecutors, as well as officials who administer, manage or have access to state funds.