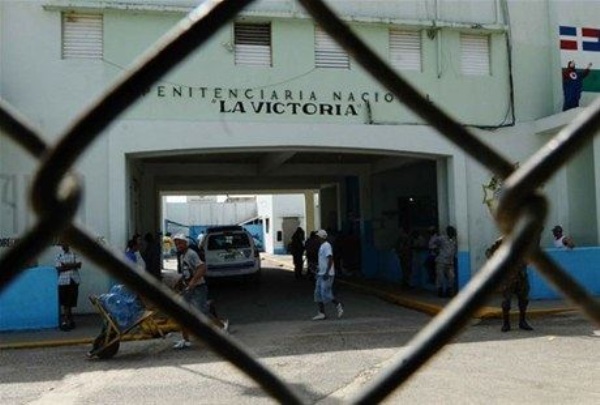 The incident occurred in a cell at the prison, but the causes have not yet been revealed. The deceased, as yet unidentified, are Haitian nationals.

The historically overcrowded La Victoria prison in also known as a “cemetery of living men.”