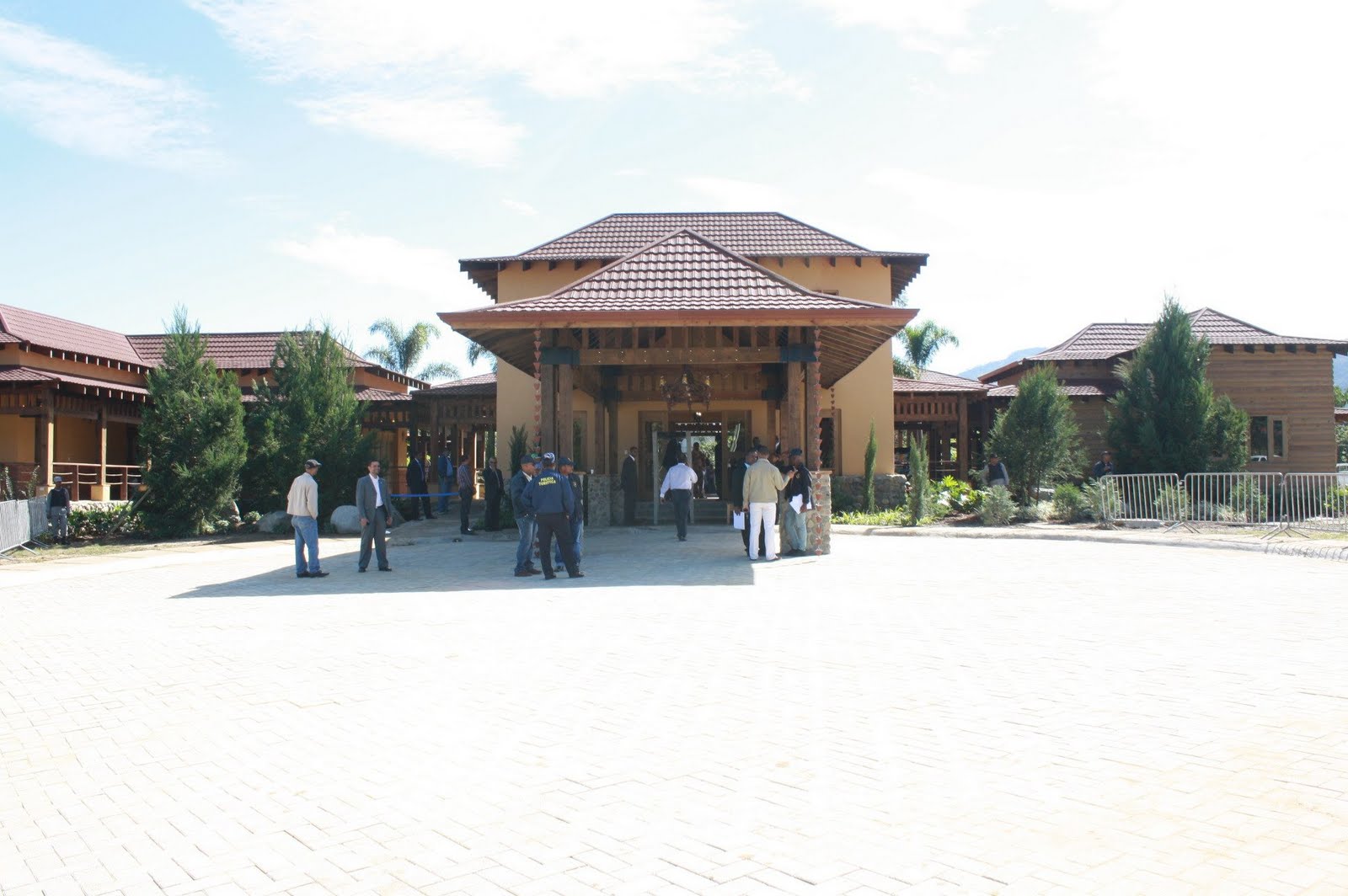 “Thank you, thank you, later on we’ll talk,” was the president’s curt response to a reporter’s query about the coal-fired power plant at the center of the Odebrecht scandal, on which 14 people have been indicted, on the Brazilian company’s admitted payment of US$92.0 million in bribes to Dominican officials.