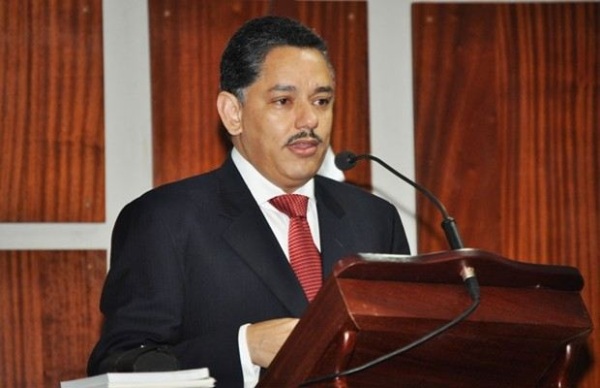 Santo Domingo.- Former Immigration director José Ricardo Taveras on Monday called the deployment of soldiers to prevent the entry of pregnant Haitian women to give birth in the country’s public hospitals “erratic.”

“What’s a Dominican guard doing questioning a woman in labor pains? That will not solve the problem. The problem is the absence of a border control policy, that is, here we have to spend in the border, and investment must be a matter of ethical control, because we know that there’s a toll,” said the political leader of the conservative FNP party.

He said that the country has to sit down and think about a broad immigration policy, on the understanding that the irregular entry of pregnant Haitians to give birth in national hospitals is not controlled by military personnel in health centers, but by measures at the border instead.

“Because what you have to see is how those pregnant women come to maternity wards, that’s where the problem is; I know it’s not easy and I know that we don’t have all the means to do it, but we have to work on that, ” the politician said interviewed on Hoy Mismo, ColorVision Channel 9.