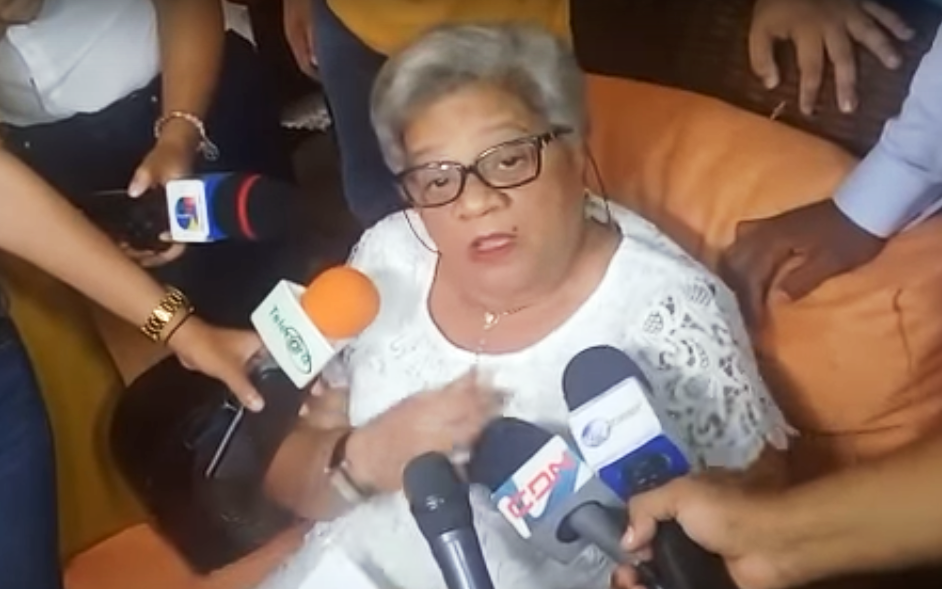 Santo Domingo.- Suspended Sentencing judge Aleyda Jiménez Acosta, of Thurs. defended her honesty and actions in the case of the “deceased” Pedro Alejandro Castillo (Quirinito), noting that he acted on a request by the Office of the P prosecutor.

Jiménez said she ruled based on the Penal Procedural Code, regarding people with a terminal illness.

“I have acted on the basis of the documents presented to me by the Prosecutor’s Office. Who made the request was the Office of the Prosecutor, which didn’t appeal on the ruling.”

She said in the more than 40 years she has been on the judiciary, she had never been involved in scandal nor fraud.

She said Castillo was taken to court in a wheelchair, with a tank of oxygen, a black hat and a towel with which he covered his mouth.

Jimenez revealed that it was the prosecutors who requested house arrest for Castillo, convicted for the murder of a Spaniard known as Waikiki.”