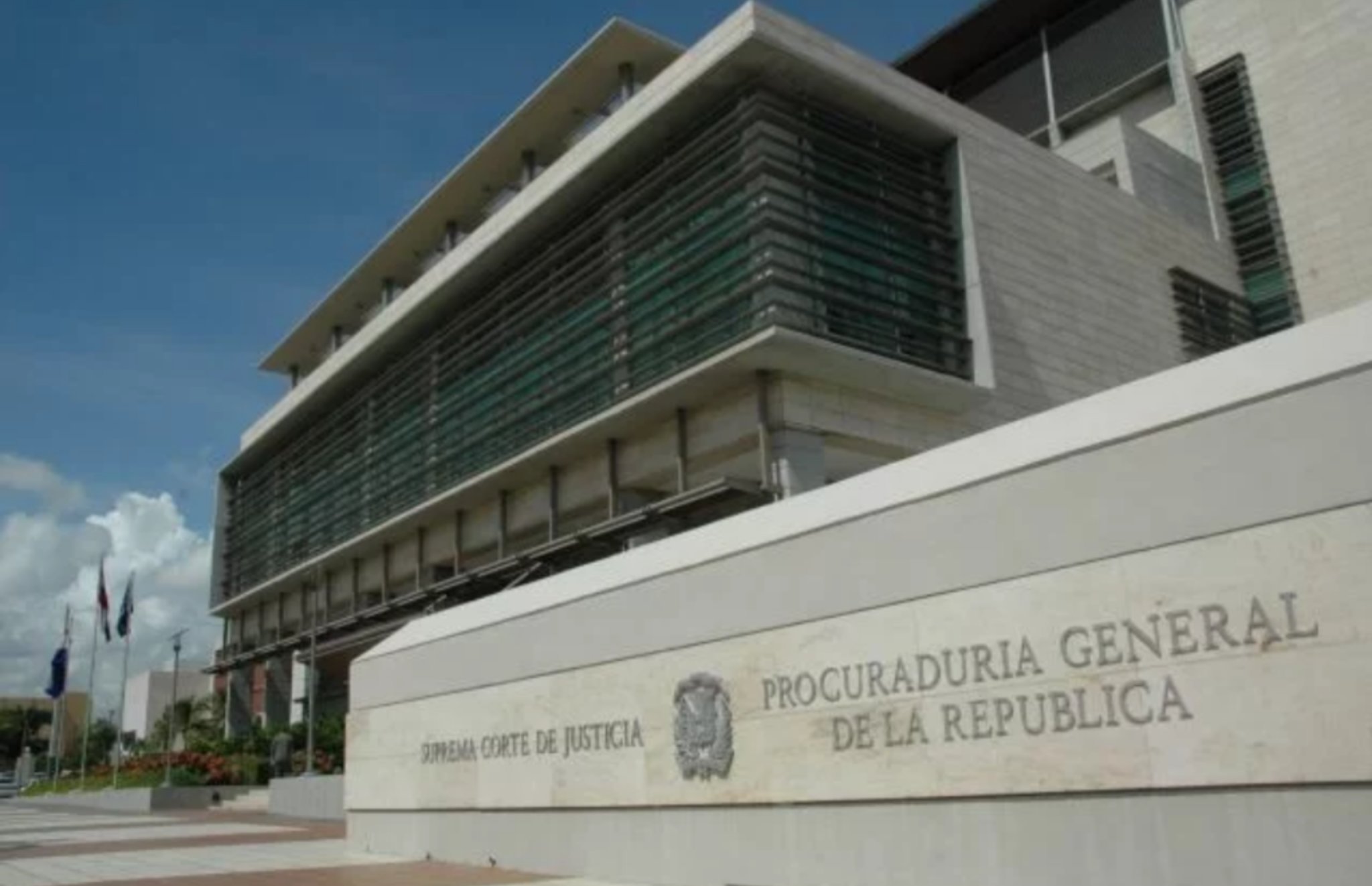 According to information provided by journalist Altagracia Salazar, her sources informed her that 10 raids were carried out in Santo Domingo and Santiago, where 15 people were arrested, including Fernando Rosa, former director of the Patrimonial Fund for Reformed Companies (Fonper); Magaly Medina, former deputy director of that same institution and sister of former president Danilo Medina.

Among those detained is also Alexis Medina, also the brother of the former president who left office on August 16.