Many meet new curfew hours on the first night, but others were caught out 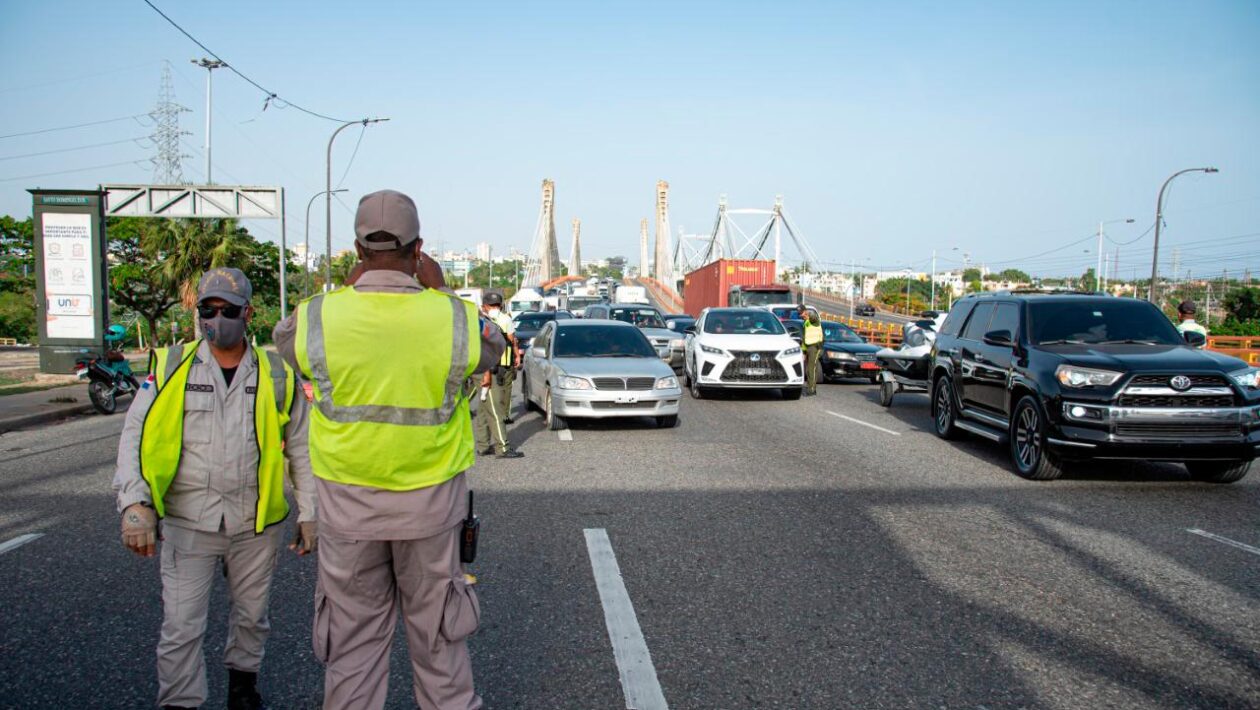 Despite the haste with which it was announced, many citizens of the National District seemed to respect the new measure.

People on the sidewalks of the neighborhoods, young people drinking alcohol, children playing, and open food businesses were observed on the first night of the new curfew schedule set by President Luis Abinader yesterday.

However, despite the haste with which Decree 698-20, which establishes the new curfew schedule, came into effect, many citizens in the National District seemed to respect the measure.

The curfew started at 7:00 PM, but with free transit until 9:00 PM. An hour and a half after the measure went into effect; the main avenues were still seeing considerable vehicle flow. In contrast, on alternate routes, most streets were deserted except for a few people walking on the sidewalks, sometimes with food in hand.

The customers visited the fast-food establishments in the neighborhoods as usual.

Most grocery stores were closed, but others had their doors half open, attending to those who took their time at Los Mina.

Free transit was allowed until 9:00 at night, but ten minutes later, at the Juan Bosch Bridge checkpoint, there was a long line of vehicles in an east-west direction.

There was little police presence on the streets of Santo Domingo, although, in some sectors, select units of the National Police and dozens of agents were watching the areas.

On Albert Thomas Street, several police officers were conversing with owners of food stores located on the road’s sidewalks. In the face of the officers’ silence, a citizen told the team of journalists that they were warning that the sales should be until 6:00 p.m., after which time they would have to make their deliveries.

The President’s Office of Information and Press announced that as of today, the rules that will govern according to the provinces and schedules are the following: In the National District and the areas of Santo Domingo, Santiago, Duarte, La Vega, and Puerto Plata, the curfew is in effect every day from 7:00 at night to 5:00 in the morning.

However, people will have a grace period until 9:00 at night to travel exclusively to their respective residences, eliminating the possibility of public transportation at that time, although the authorities have not yet specified this.

In the rest of the country, the curfew is from Monday to Friday from 9:00 at night until 5:00 in the morning.

On Saturdays, Sundays, and holidays the curfew runs from 7:00 at night until 5:00 in the morning. As in other provinces, on those days, people will have grace until 9:00 at night to transit exclusively to their respective residences.