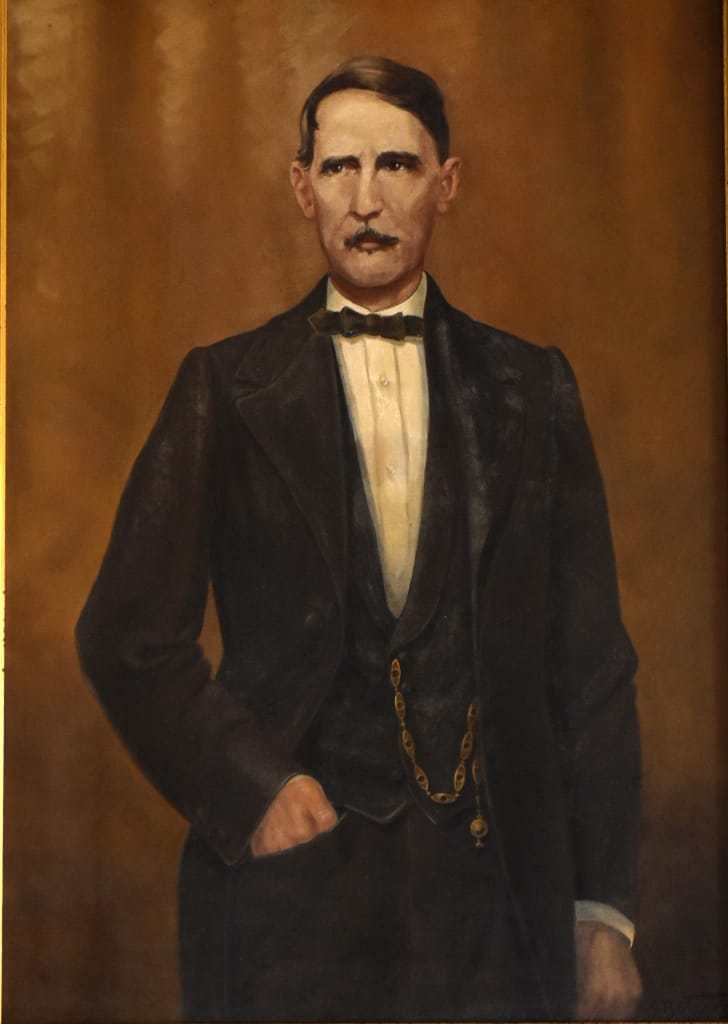 Juan Pablo Duarte was a Dominican military leader, writer, activist, and nationalist politician who was the foremost of the founding fathers of the Dominican Republic.

Santo Domingo – The Permanent Commission of Patriotic Events (CPEP), informed that this Tuesday, January 26, it commemorates in the province of Duarte, the 208th anniversary of the birth of the patrician Juan Pablo Duarte, starting with diverse acts to the “Month of the Fatherland,” next to the Presidency of the Republic, the Ministry of Defense, the Administrative Ministry of the Presidency, the Ministry of Education, the Civil Governorship of the province of Duarte and the City Hall of San Francisco de Macorís.

The program of activities was announced by the President of the Permanent Commission of Independence Day, Juan Pablo Uribe, who explained that the event would begin at 8:00 in the morning, with all the protocols of rigor, in Duarte Park, with the Enhancement of the National and Mayoral Flags of San Francisco de Macoris, with the interpretation of the National Anthem by a Band of the Dominican Republic’s Army, and the honors will be given simultaneously to the National Pavilion.

Then the religious invocation will be made by Monsignor Fausto Ramón Mejía Vallejo, Bishop of the Diocese of San Francisco de Macorís, and the reading of the agenda of the Ministry of Defense. There will also be a deposit of floral offerings by different institutions and the Touch of Offerings.

The words of welcome will be pronounced by Siquio NG de la Rosa, Mayor of San Francisco de Macorís, and followed by Juan Pablo Uribe, who will offer the patriotic act’s central words.

On the other hand, Ana Xiomara Cortés Martes, Civil Governor of the Duarte Province, will also offer some words. Simultaneously, Serbian Brigadier General Antonio Uribe Vizcaíno, ERD, will direct poetry chanted by 200 cadets and midshipmen, who will recite the Dominican National Anthem.