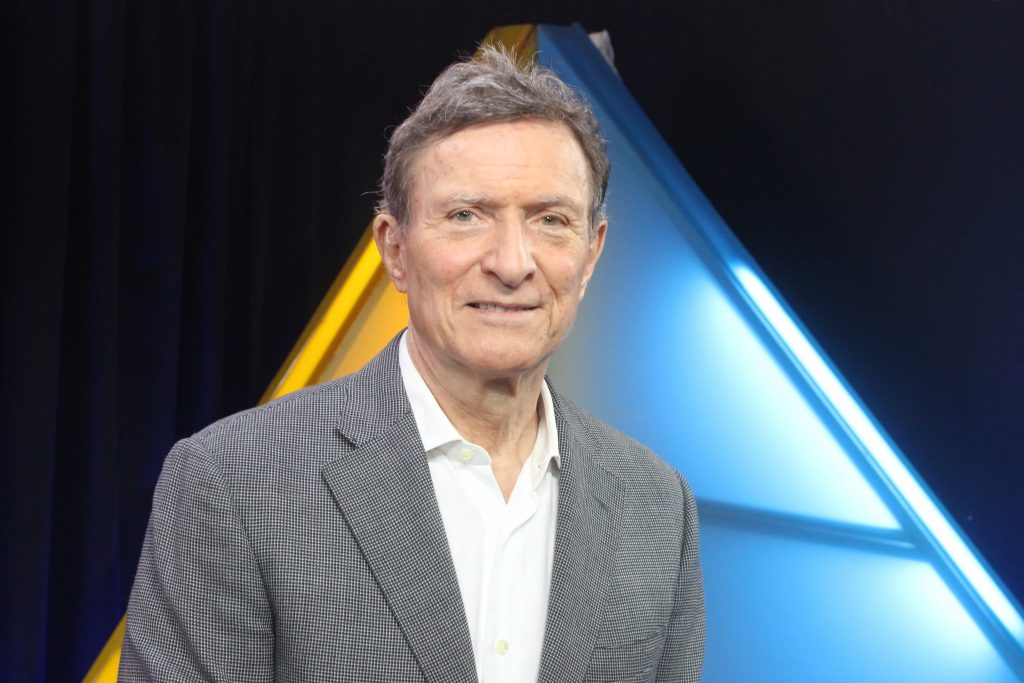 The Dominican Government expressed its “deep concern” about the prevailing governance crisis in the Republic of Haiti, for which it calls on all Haitian sectors and the international community to create an atmosphere of dialogue so that the situation can be overcome.

In a statement read by the Minister of Foreign Affairs, Roberto Álvarez, the Government says that it follows with deep concern the evolution of events in Haiti, which is going through a situation of political instability marked by increased violence and insecurity, as well as due to a severe food crisis that considerably generates popular discontent.

Álvarez says that the State is concerned about the difficulties in complying with the electoral calendar proposed by President Jovenel Mois and due to the lack of dialogue between the political parties and the incredible slowness with which the registration and identification of voters.

“To ensure a change of democratic government, which guarantees political stability in Haiti, it is essential to ensure an electoral process of broad citizen participation and recognition by political parties, backed by international electoral observation,” said Álvarez.

“A constitutional reform, widely accepted by the majority of the political and social forces in Haiti, would be the starting point for the development of a more appropriate institutional architecture for Haiti, one that promotes better governance,” the foreign minister continued.

He reiterated the commitment of the Dominican Republic to support the process of inclusion in the civil registry of Haiti of all Haitians who are in Dominican territory, adhering to the principle of non-intervention in the internal affairs of another State.