Health Minister affirms Covid-19 contagion is in the lowest positivity 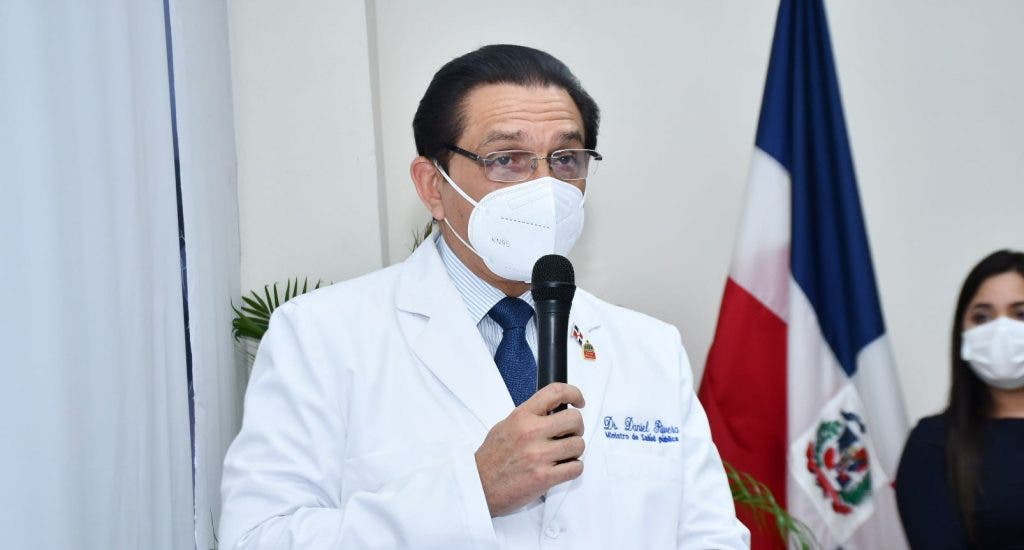 LA VEGA. -After lamenting the death of dozens of people due to alcoholic beverages with unknown origins, the Minister of Public Health, Daniel Rivera, urged the population on Friday not to consume that type of drink, noting that citizens should be careful.

“There is a part of self-care, I cannot have an unknown drink, today I cannot have a drink that is not recognized, and that, unfortunately, led to the death of these people,” he said.

He indicated that together with the Public Ministry, several establishments have intervened for the alleged sale of methanol, where people linked to the sale of that substance were arrested.

He explained that after making a diagnosis that determined the presence of this toxic substance, he seized the Special Prosecutor for Health to follow up and bring those responsible under control.

During a tour with other health officials at the Armida García hospital in this province, the doctor listened to explanations about the center’s needs in terms of infrastructure, area qualification, and technical equipment.

He also recalled that the vaccines that arrived in the country are used for sectors vulnerable to respiratory disease.

Through a press release on his visit to La Vega, the minister affirmed that the contagion of Covid-19 is at the lowest positivity. However, he pointed out that the protocol cannot be neglected to prevent its expansion.