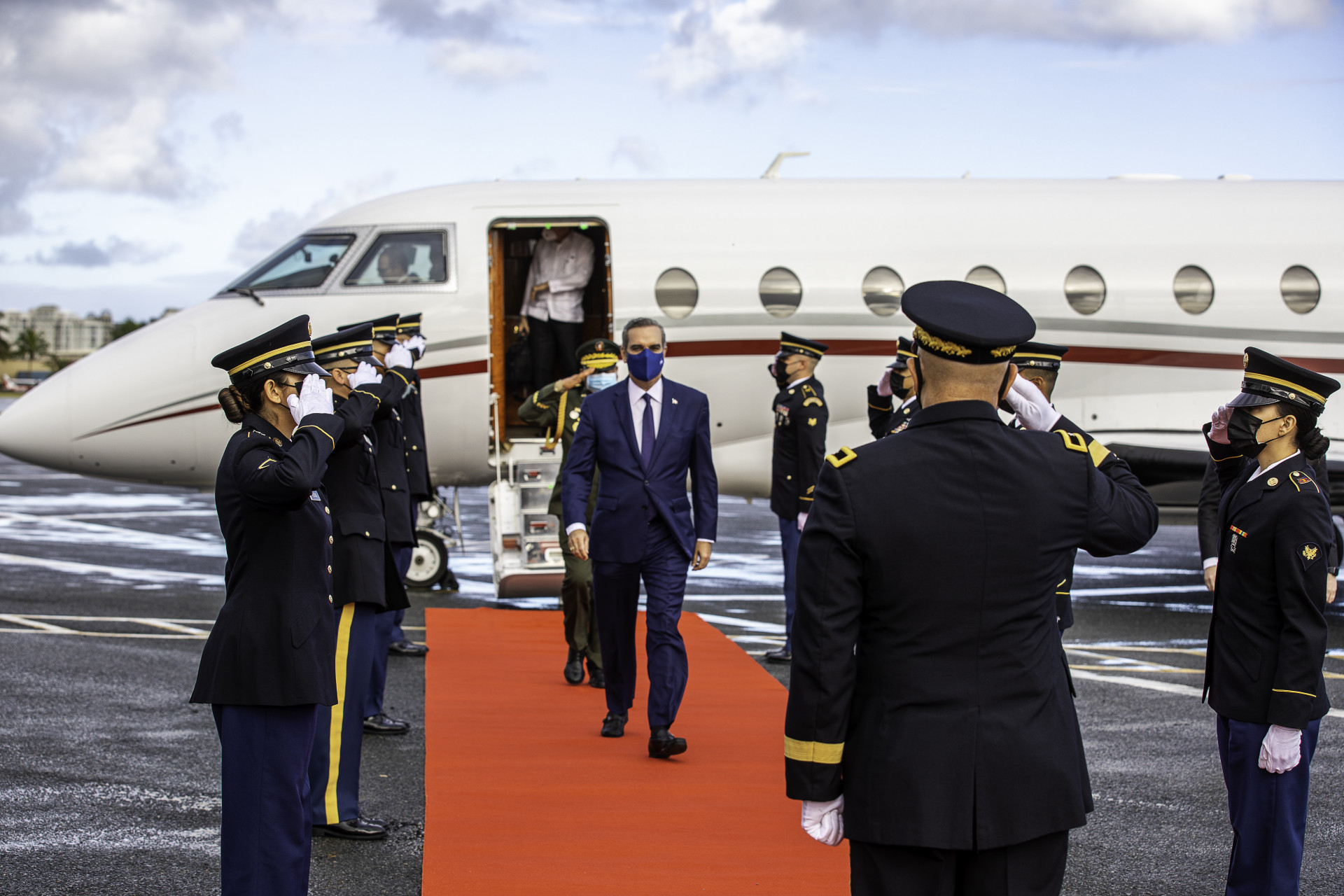 After assuming the country’s presidency, this second trip of the president took place at 9:50 p.m. this Saturday on Air Europa flight 088.

The President was accompanied before his departure by Vice President Raquel Peña, who remains in charge of the Dominican Executive Power.

According to information provided by the Republic of the Republic, Abinader will also meet with business groups and hold a luncheon with the Secretary-General of the World Tourism Organization (WTO), Zurab Pololikashviliha.

Abinader will be received by the Ambassador of the Dominican Republic to the Kingdom of Spain, Juan Bolivar Diaz, and the Director of State Ceremonial and Protocol, Ambassador Francisco Cantizano Nadal.

At the hotel where he will be staying in Madrid, President Luis Abinader will have a meeting with the former President of the Government of Spain, Felipe Gonzalez, scheduled for one o’clock in the afternoon, the same day of his arrival.

An hour later, he will have a private lunch with the World Tourism Organization (UNWTO), Zurab Pololikashviliha. Afterwards, the Dominican president will preside over a meeting with the Partido Revolucionario Moderno (PRM)leaders residing in Spain.

At 6:00 pm, he will meet with former Spanish Prime Minister José María Aznar. At 8:00 pm, he will participate in a dinner with prominent personalities of the Dominican community in Spain.

On Monday, 19, President Abinader will attend the first business meeting organized by the Chamber of Commerce of the Dominican Republic in Spain and the Business Council Alliance for Ibero-America (CEAPI) in the Borges Room Casa de America.