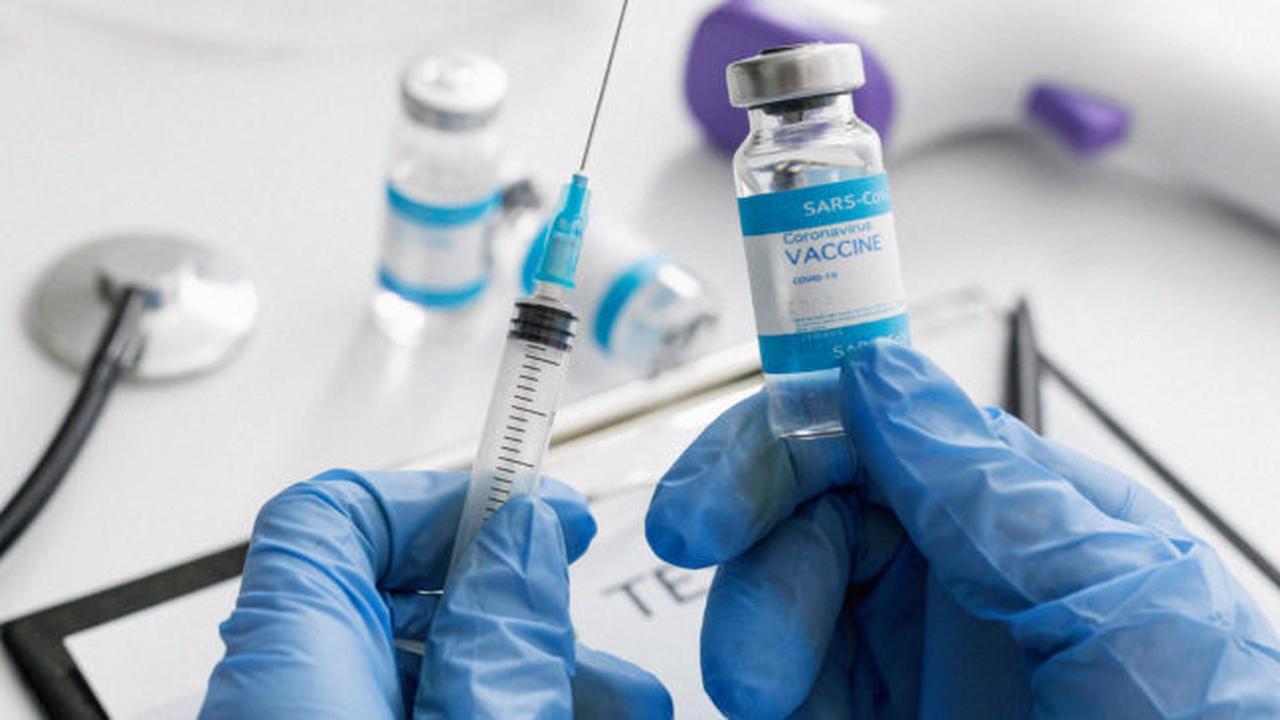 By this time,  two of the 10 million anticovid vaccines contracted to the British pharmaceutical company AstraZeneca should have arrived; however, the country is still waiting for the agreement that cost RD $ 40 million to the State to be fulfilled.

This means that the pharmaceutical company has been in breach of the contract for three uninterrupted months.

When questioned on April 18 about the delays in vaccines, the legal consultant of the Executive Branch, Antoliano Peralta, admitted the existence of “delays” in the process.

Even so, Peralta affirmed that  “none of the pharmaceutical companies is breaching the contracts signed with the Dominican government.”

That same day, the official assured that the pharmaceutical company would send a batch “in the next few days of the vaccines pending with the Dominican Republic” and that the delivery was still within the term established in the contract.

The contract stipulates an uninterrupted supply of vaccines against the coronavirus beginning on March 21 and ending on September 21, a period in which the delivery of 10 million doses would be completed.

Last April, the country received a shipment containing  91,200 doses of the AstraZeneca vaccine; however, the delivery occurred through the Covax mechanism.

A month later, on May 14,  187,000 additional vaccines donated by the same program arrived. Still without a sign of those agreed with the pharmaceutical.

The Government counted on the arrival of the vaccines offered by AstraZeneca and Pfizer, the latter from the United States, to launch the National Vaccination Plan.

However, a shipment with 768,000 doses of the Coronavac vaccine from the Chinese pharmaceutical company Sinovac made the inoculation day possible.

The vaccine, AZD1222, costs about $ 4 per dose. The Government contracted a total of ten million vaccines, for which it disbursed 40 million dollars.