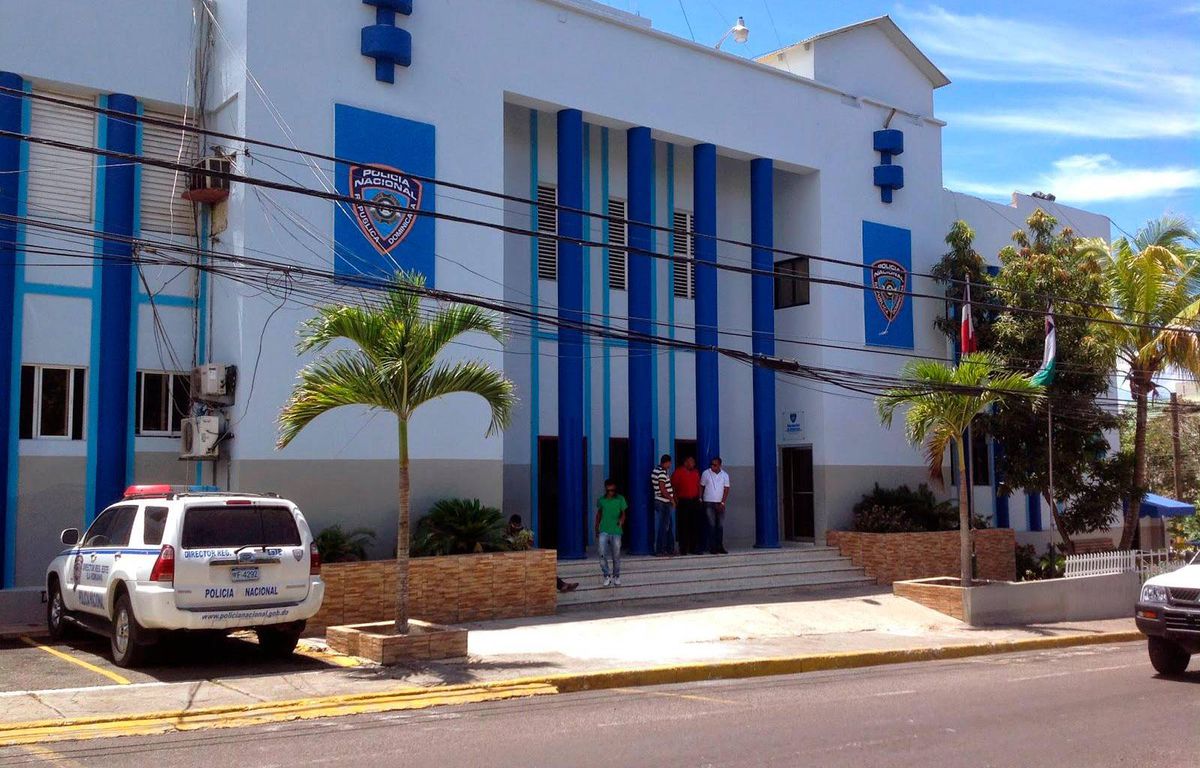 In this sense, the National Police arrested the owner of a business located in the Gato batey, district 10 of Cumayasa, in Villa Hermosa municipality; a woman in El Seibo; and Privity Los Caraduras VIP, Rio Salado sector, in La Romana, last weekend.

In the intervention carried out in Gato, José Evangelista Boyer Candelario (a) Güario was arrested, and a sound system that caused noise pollution was seized.

The authorities have warned that they will not tolerate clandestine parties and the so-called “teteo” in any of the sectors or neighborhoods of the country.

With respect to the Privity Los Caraduras VIP center, the uniformed police detailed that about nine people were caught in the place.

The authorities allege that these people, including the business owner Vicente Núñez Martínez, were celebrating a clandestine party, violating all the security norms. This joint effort is between the National Police, the Ministry of Public Health, the Public Prosecutor’s Office, and the Department of Alcoholic Beverage Control (Coba).

“These illegal gatherings are sponsored by owners of businesses selling alcoholic beverages, in clear defiance of the authorities, but they are confronted with energy and their owners brought to justice,” Raisa Nuñez, spokesperson for the Eastern region of the Police, indicates in a note.

Last Saturday, the eastern regional director of the National Police in La Romana, General Francisco Romer Lopez, warned violators of the provisions of the Government and the Health authorities that all those who violate decree 364-21 would be subjected to prosecution.
A press release makes it clear that “the clandestine parties and scandals due to noise pollution that were registered there were the reason why they proceeded to intervene and close it temporarily.”

In addition, two large digital radios, an equalizer, and a six-channel mixer.
These devices were seized in different sectors, according to the police report, for causing noise pollution.