Venezuelan arrested: posed as a policeman to assault on public roads 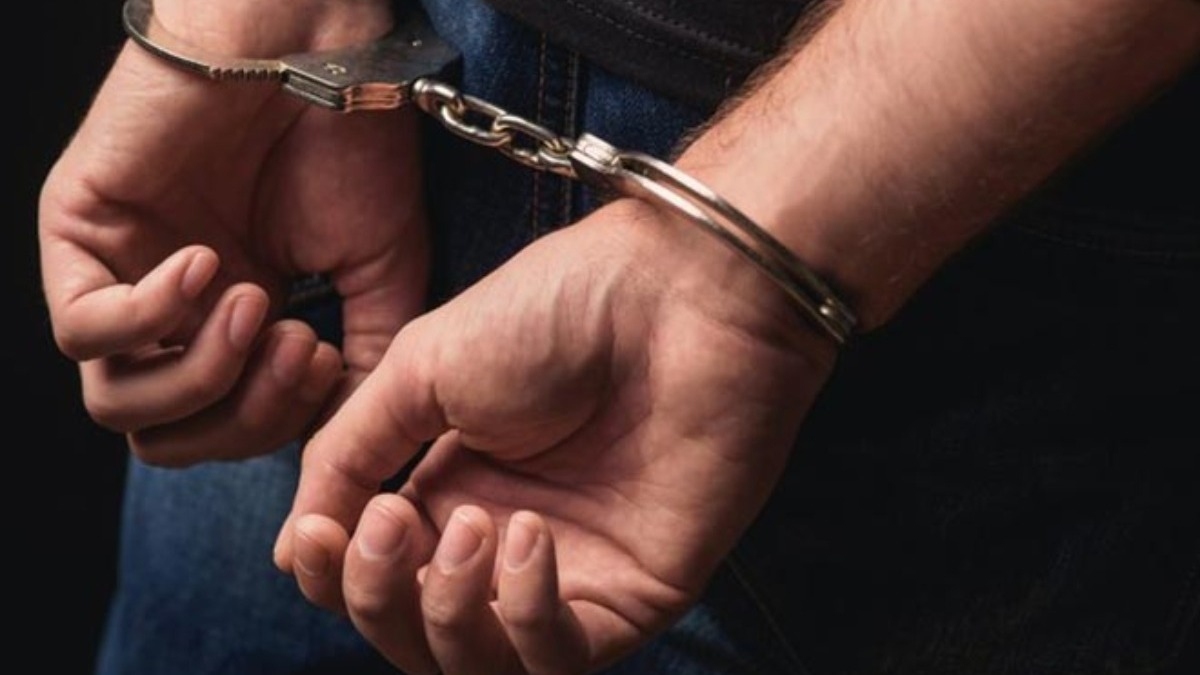 The National Police yesterday arrested in La Romana a Venezuelan accused of being the author of various robberies on public roads, posing as a member of the institution to commit his crimes, seizing clothing, a motorcycle, and cash.

This is Luis Alberto Buendía Suárez (a) “Luis El Venezolano,” who committed the crimes using a black jacket with the stamp of the national flag on his shoulder, which was occupied with the Honda motorcycle, Falcon model, black color.

The uniformed officer added that “Luis El Venezolano” was arrested in a three-story building on Arismendy Valenzuela street, in the Los Coquitos sector, in the municipality of Boca Chica, where US $ 3,452.00 RD $ 64,000.00 were seized; 52 ballots of 50,000.00 bolívares; eight watches of different brands, a chain, a bracelet, and a ring.

It indicates that the detainee, when questioned, claimed that the stolen garments were handed over to an individual (already identified) in that locality and to whom an arrest warrant has been issued to be arrested and to answer for the belongings in question.