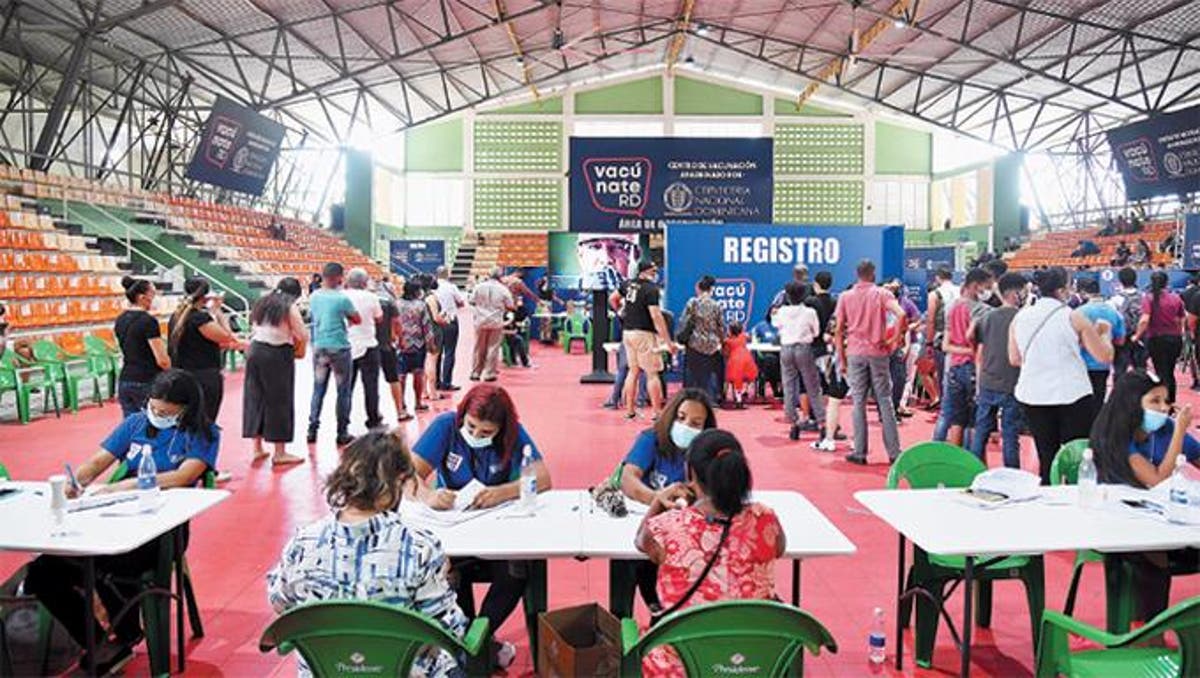 The Dominican Republic has inoculated 4,860,457 citizens with the first dose of the vaccine against covid-19, 62.0% of the population over 18 years of age, according to preliminary figures of the National Vaccination Plan VacúnateRD, corresponding to the last report offered by the Ministry of Public Health (MSP) at the end of June.

These districts head the list with the highest number of people over 18 years of age inoculated with the country’s first dose of the anti-covirus vaccine.

So far, the provinces of La Altagracia, with 99.9% of its population vaccinated with the first dose, and the National District, with 93.8%, is approaching the goal established by the government to vaccinate most of the population.

Meanwhile, with the second dose of the vaccine, the country has reached some 3,030,815 people, equivalent to 38.6% of its population over 18 years of age.

From last February when VaúnateRD started until the last report on July 2, a total of 7,891,272 first and second doses of the anti-virus vaccine have been applied, according to the data offered by the Ministry of Public Health on the number of vaccinated people.

Of these districts, Hato Mayor reported the highest number of new coronavirus cases, with 44 people infected in just one day.

In the province of Santo Domingo, 111 new cases of covid-19 were registered, while the National District 114 being the two localities with more cases registered in the last hours.

Curfew
The Government could relax the curfew measure in case the provinces comply with the vaccination goal.

The current curfew, which expires this Wednesday, July 7, is segmented by provinces.