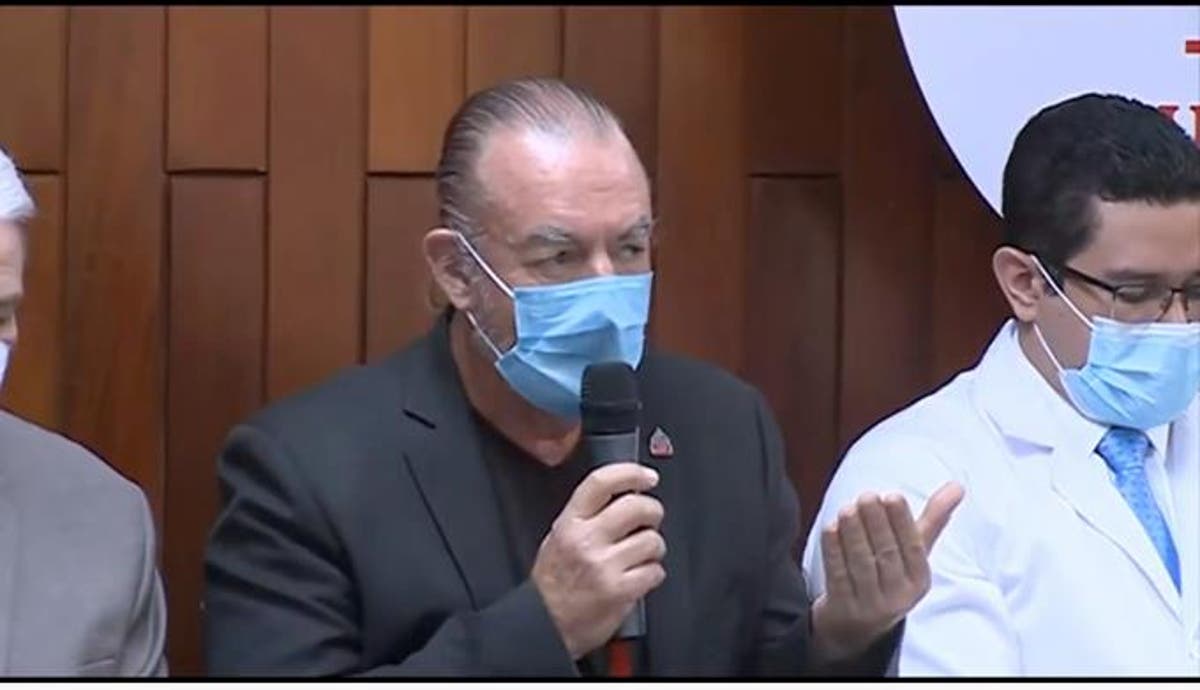 Cites the provinces where the most dangerous strains are

Public Health authorities do not know if the delta variant of the coronavirus is circulating in the country since the samples in which it was not detected were those sent in May to foreign laboratories.

What they do confirm is that in the Dominican Republic, ten variants of coronavirus are circulating. With an increase in cases of Gamma or Brazil, that is one of the most concerned, along with the Alpha variant, for the havoc they cause to health.

“The only thing that can answer that in the samples that were sent was not detected,” replied Dr. Ronald Skewes, director of Epidemiology, when asked if the delta variant was in the country or not.

In a press conference where they were part of the Government’s Health Cabinet members, they cited the provinces where there are more cases of Gamma and Alfa.

While the Alfa variant, or that of the United Kingdom, has a more active circulation in the National District, Monsignor Nouel and Barahona.

The groups transmitting these variants the most and are getting sick are between the ages of 37 and 45.

They stressed that you would be able to identify the variants of concern from this weekend and not expect results for a month or month and a half.

They also indicated that the country is preparing for another possible resurgence or the presence of new strains.