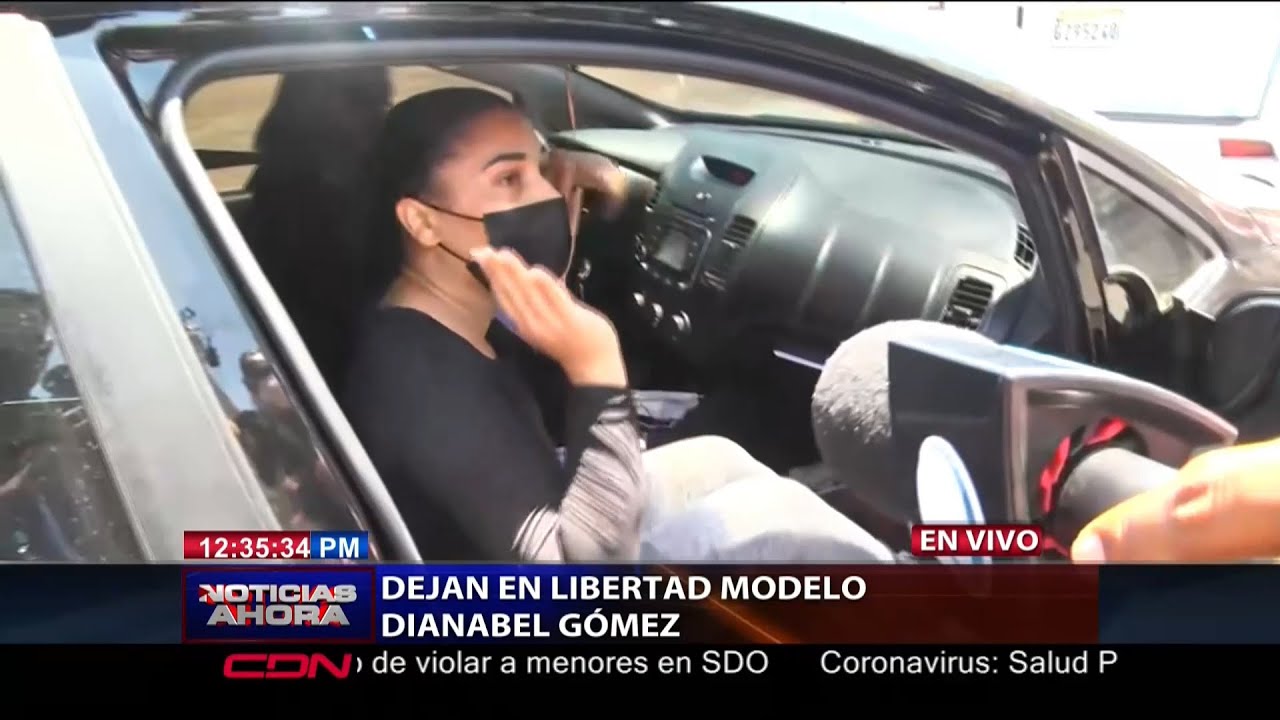 After not being linked, for the moment, in the investigation against money laundering and drug trafficking called Operation Falcon, the presenter Dianabel Gomez was released.

Dianabel was arrested yesterday, allegedly because of the sentimental link with one of the accused in the Falcon Operation.

Attorney Enrique Santelises indicated that although she was released, Gómez must be available and appear before the Public Prosecutor’s Office as many times as required during the investigation’s development.

This week, an interview given by the presenter to the program Más Roberto in which she affirmed that she was a partner of a dealer has come up. However, Santelises revealed that this was false information given by the communicator to promote her partner’s business at the time.

“She said in an interview that she was a partner of a dealer but she said that to help her then partner as a promotion, a simple publicity,” he said.

According to Santelises, Dianabel has not been the extraditable man’s partner for about six months. He indicated that he does not know the identity of the ex-concubine.