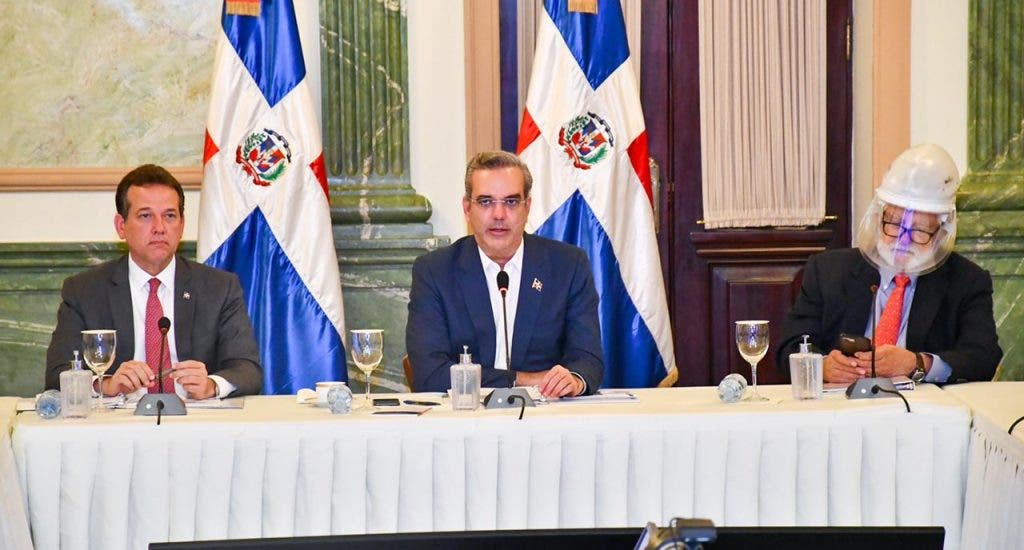 Santo Domingo.- The political parties and the Government attend this morning the second meeting of the national dialogue that will discuss thirteen reforms, this time in a context marked by a drug trafficking and money laundering scandal that touches officials and congressmen from various political organizations.

The findings of the Justice Ministry regarding the financing of political campaigns by drug trafficking networks have focused public attention on the parties and their permeability in the face of money from illicit sources.

In fact in the last meeting it was proposed to add to the 12 reform proposals the creation of an Electoral Code, in which it would also have to discuss matters related to the campaign expenses of the parties.