Sinovac vaccine among those approved for entry into the U.S. 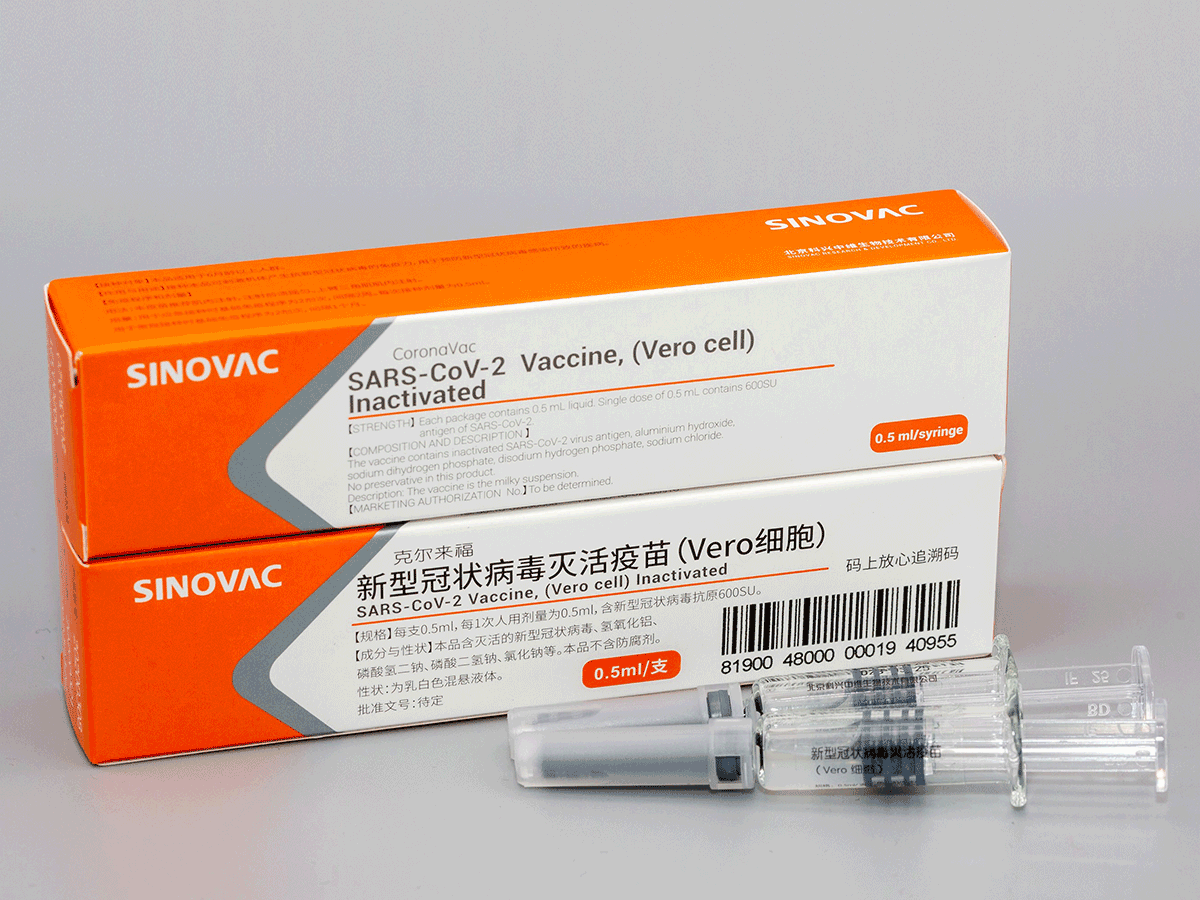 The Centers for Disease Control and Prevention (CDC) announced Thursday that the Sinovac-coronavac vaccine would be allowed to enter the United States along with five other vaccines.

The CDC’s response had been expected since last Monday when the White House announced that as of November, all foreigners wishing to enter the United States must be fully vaccinated.

This measure was added to another series of requirements that have been detailed by the White House COVID-19 response coordinator, Jeff Zients.

In effect, all WHO- and FDA-approved vaccines will be admitted for full or emergency use.

The WHO-approved vaccines that will be admitted for entry into the U.S. are:

The FDA-approved vaccines are:

The vaccines that will not be admitted have not yet been approved by the WHO, as is the case of Sputnik V. This Russian vaccine has already begun to be administered in some Latin American countries such as Argentina, Bolivia, Guatemala, Honduras, Mexico, Venezuela, among others.

Here are some doubts you may have about the new measure imposed by the USA, that every tourist or foreigner who wants to enter its territory must be appropriately vaccinated, that is to say, have at least two doses of one of the vaccines allowed:

Will people with American residency also have to present vaccination cards before entering?

Regarding foreigners with permanent residency or other types of visas, White House spokeswoman Jen Psaki said during a press conference last Monday that she will ask if they also need to be fully vaccinated or not. So there is no concrete answer so far.

However, the USCIS informed that every person waiting for a residency application, inside and outside the U.S., must present at their appointment the proof that they are fully vaccinated for their application to immigrate to the U.S. to be approved.

In addition to the vaccination, what other requirements will tourists be asked to meet?

In addition to proof of vaccination, international travelers must present a negative COVID-19 test before boarding the plane. The mandatory use of face masks inside airports and on airplanes will remain in effect.

There is comes the Dictatorship.