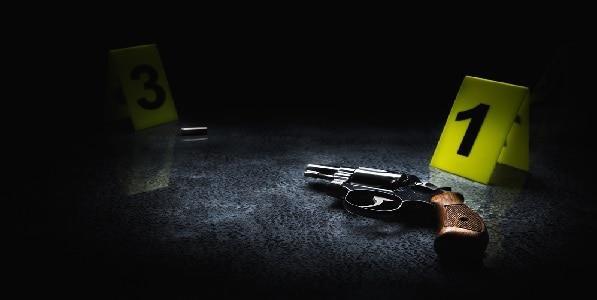 Santo Domingo.- The Ministry of the Interior and Police said the Dominican Republic is among the countries with the lowest levels of homicides in Latin America and the Caribbean after the crisis generated by COVID-19.

The institution made the statement after newspaper Diario Libre published figures based on its Data Analysis Center for Citizen Security, which reveal that the homicide rate in the country went from 9.2 per 100,000 inhabitants in 2020 to 11.1 in 2021.

It points out that only Chile with 3.6, Nicaragua with 5.7, Paraguay with 7.4 and Uruguay with 8.5, according to their official data, have lower homicide rates per 100,000 inhabitants than the Dominican Republic.

You allow firearms trafficking, allow high settlement densities, allow disorder, allow alcohol consumption, and your macho culture continues to mistreat the females. It is not excuse to hide under the El Salvador/Guatemala/Mexico numbers to say that DR is safe. It is not!!!