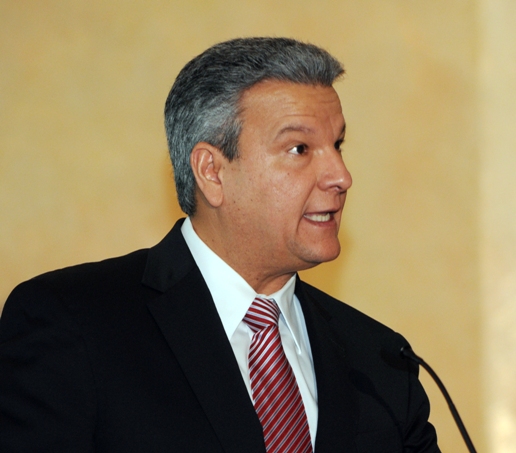 Santo Domingo.- Presidency chief of staff, Lisandro Macarrulla, announced this Wednesday night that he asked President Luis Abinader, for a license from his position as a public servant. The official has been in the cabinet since the president took office on August 16, 2020.

The announcement was made days after the Justice Ministry linked a son of his in the case of alleged administrative corruption called Medusa and which, according to prosecutors, includes embezzlement from the State for more than RD$6.0 billion (US$109.0 million).

“In accordance with the powers established in the Public Function Law, I have requested the President of the Republic a license from my position as Minister of the Presidency,” the minister tweeted at 11 pm.

Lisandro José Macarrulla Martínez, son of the Minister of the Presidency Lisandro Macarrulla, is among the 41 people who were accused in the framework of alleged corruption allegedly headed by former Justice minister Jean Alain Rodríguez.