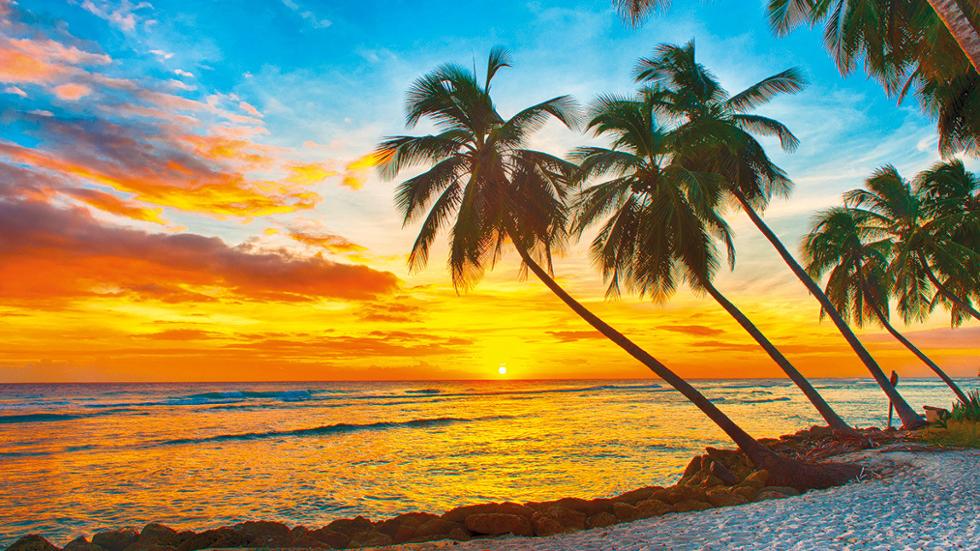 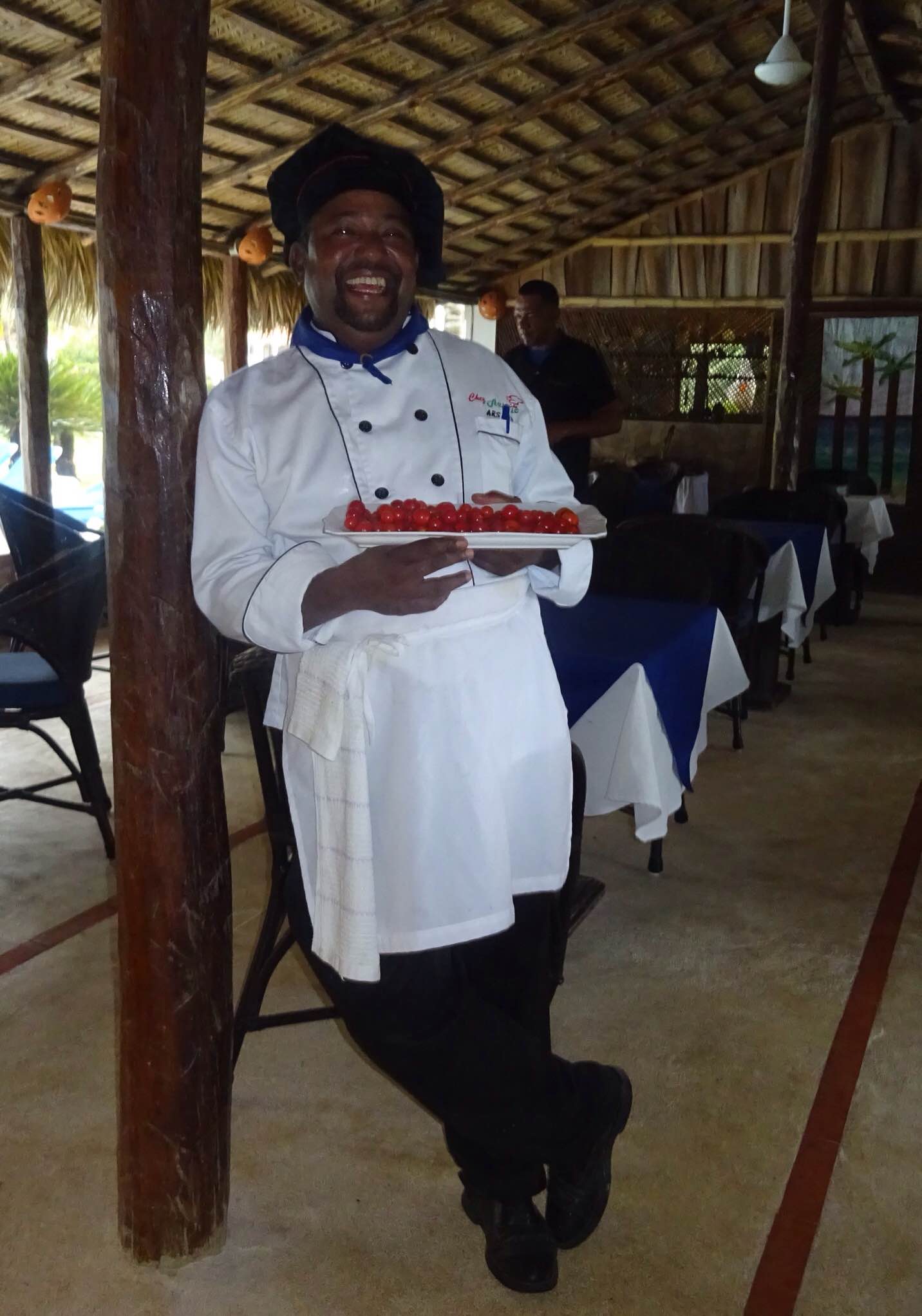 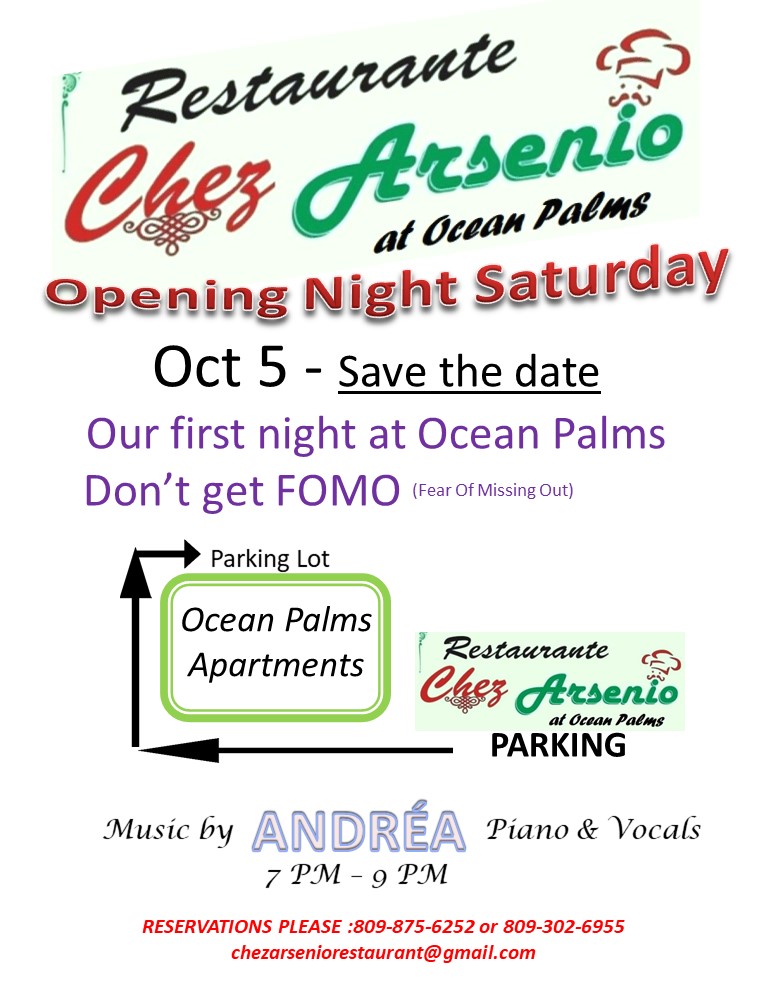 After nine years at Hideaway Beach, Chez Arsenio restaurant will relaunch tonight at its new location in Ocean Palms Residences, just to the east of the Encuentro Beach Rd.

The highly popular Chez Arsenio, a local institution of north coast dining, opens its doors at Ocean Palms Residences at 6 p.m. and still features renown Dominican chef Arsenio in the kitchen and one of the best menus on the north coast. 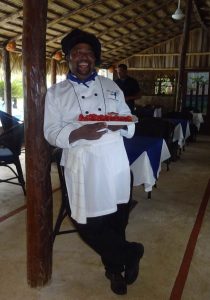 Chez Arsenio began in 2010 when owners Anne and J-P were looking for something to do with their new lives in the Dominican Republic.

After meeting through a mutual love of golf and anchovies on their pizzas, the couple then discovered the Dominican Republic during a couple of tournaments in Casa de Campo, La Romana. Many DR north coast vacations later, they decided Hideaway Beach in Cabarete would make an ideal place to build their dream house. The house was built to accommodate full wheelchair access to accommodate J-P’s oculopharyngeal muscular dystrophy (OPMD.) He was able to get around with a cane for many years, but from 2014, J-P has used a wheelchair.

Going out to eat was a significant effort and challenge for J-P. So a nearby easily accessible restaurant was a considerable benefit – not only for the convenience but also in providing the opportunity to socialize and be an active part of the community.

In addition to chef Arsenio, the restaurant employs a sizable Dominican staff and has become well-known to the expat, tourist, and Dominican communities alike for its food, service, and atmosphere.

So if you are anywhere near Cabarete tonight, stop in at the Ocean Palms Residences and say hi to J-P, Anne, Arsenio, and crew. Local keyboardist Andrea will be providing the evening’s entertainment. 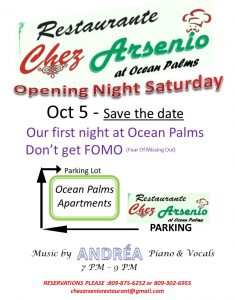