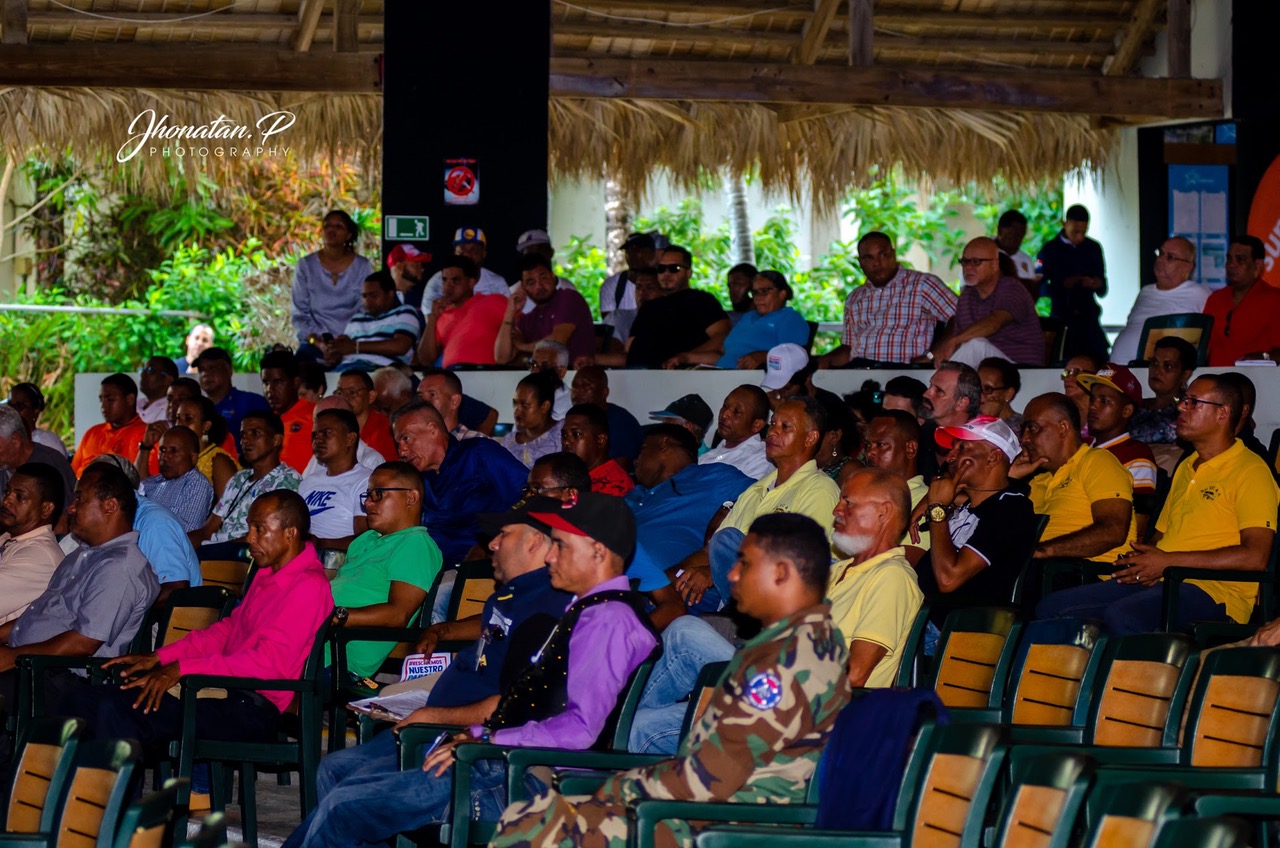 SOSÚA, Puerto Plata, Dominican Republic.- Different sectors of the Municipality of Sosúa met in a community meeting convened jointly by the Municipal City Council, the Economic and Social Council, the Ministry of Tourism and the Public Ministry to publicize recent and future measures aimed at changing the image and repositioning of this family tourist destination.

Andrés Pastoriza, coordinator of the Economic and Social Council of the Municipality of Sosúa (CESMS), spoke of the need to implement changes to attract family tourism that has moved away from this beautiful coastal city in recent years as a result of the negative image projected on the town.

Colonel Ignacio Peña Grullón, deputy general director of the Specialized Tourist Security Corps (CESTUR), announced, in turn, the strategy that has been carried out for the organization of the sector known as El Batey.

Jakaira Cid, North Regional Director of the Ministry of Tourism, spoke on the other hand about the actions that MITUR has recently taken to strengthen “the promising future that awaits Sosúa, once we implement the required changes,” the director noted.

The municipal mayor, Ilana Neumann de Azar, expressed her firm decision and commitment to promoting the necessary actions to achieve the objective of making Sosúa a prominent and attractive family tourist destination. The mayor stressed: “I will not restrain my efforts to return to Sosúa to the brightness that this community deserves.”

She thanked the Ministry of Tourism, the Public Ministry, CESTUR, and the National Police for the support received so far and said she trusted “that these institutions will continue to give us their support to achieve the desired objectives together.”

The meeting mentioned above was held at the Hotel Casa Marina in this city. It was attended by a broad audience and representatives of the leading local economic and social sectors, including members of the Edificio Council, business people, hoteliers, neighborhood councils, churches, education sector, sports groups, communicators, civil and military authorities.

The different topics discussed were widely debated and commented on by those present. It was clear that the vast majority are in favor of the changes already made and all yearn for a better future for this laborious community endowed with beautiful beaches and other natural resources.