The problem with nationalism 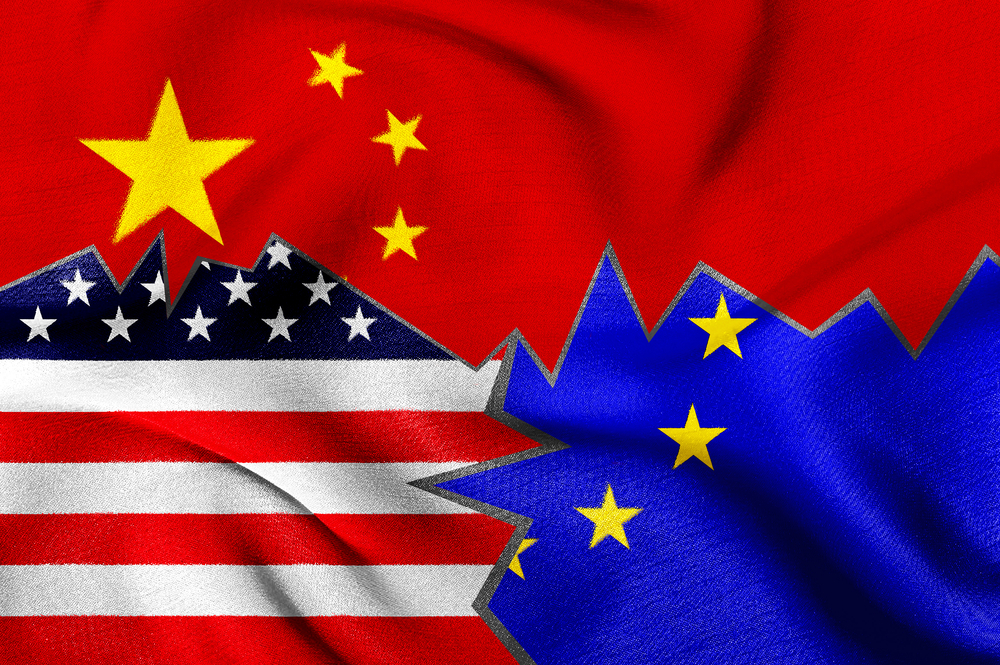 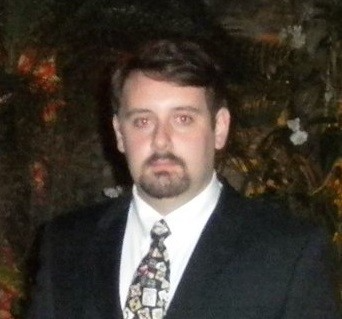 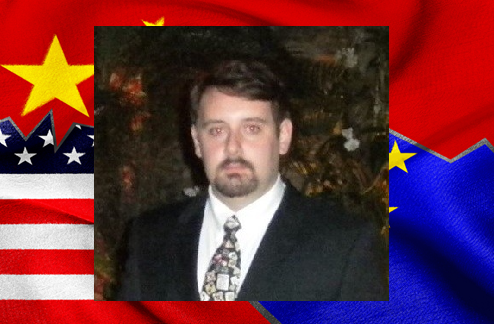 Nationalism is a strange phenomenon. People are asked to be proud of something they did not do, in return for acceptance in a group they did not choose.

To be sure, one may like one’s country as well as one’s fellow compatriots; there is nothing wrong in group identification and having a sense of belonging. Nevertheless, nationalism also provides a cover and an opportunity for xenophobia and supremacy.

The modern nation state is a historically recent invention of European export, in which colonial countries would carve up artificial borders for the benefit of the state or the monarchy.

The nation-state having sowed artificial boundaries in the very geography of most of the world’s countries, and with historical mechanisms in play to which most of the people in the world have played no role in (particularly the development and proliferation of nuclear weapons), the 21st century does not paint a pretty picture.

One need only to look at the major states in contemporary society to see a potentially lethal combination of flag-waving, authoritarianism and group-think. It is easy to look at Donald Trump as an outlier, a figure which marks an exception to an otherwise level-headed US Presidential tradition, but this picture would be false.

The rise of right-wing sentiments in Europe, China and Japan (among many other countries) are also clear manifestations of societies on the verge of a resurgence of a fascism reminiscent of a dark and violent early-mid 20th century.

While one can point to numerous factors contributing to this global situation, such as a continued rise in neo-liberal policies, wars in the Middle East and territorial disputes in Asia, blind nationalism adds more fuel to the fire.

So long as people continue to believe that states really carry moral and historical legitimacy on behalf of specific group of people in an age where information is more widely available than ever, people will continue to rely on the very actors – nation states and transnational corporations – who share considerable blame for the current situation.

It is, after all, easier for centers of powers to organize and rile up support attacking the already vulnerable, which already have little, if any, recourse to legal solutions – than to reverse policies that seek profit over general welfare.

A consequence of this centralization of power, leads to a marginalization of those outside it, and those outside centers of powers happen to be the most vulnerable within that society, whether it be Palestinians, Haitians or the Romani people.

A corollary of this is that, in order to gain populist support and public opinion, states being structures that reflect power will magnify and distort issues pertaining to immigrants, strangers and other countries.

If one is not keenly aware of how power protects itself, it is also too easy to fall into a trap reminiscent of pre-World War II Europe, though this time, the stakes are far higher, given the technologies involved.

It’s also easier to blame ‘the Other’: Iranians, Americans, Cubans, French, etc. than it is to look at one’s own society and problems.

Although there is truth in the thought that it is not always easy to integrate other peoples and cultures, the failure to do so not only speaks to the failure of states, but also speaks volumes to our failure as a collective.

All the above having been stated, there is plenty of blame to go around for most people as individuals. It is no act of predestination to be born in one country rather than another, and basic empathy, a word that is used often, but seldom reflected on, is not implemented enough.

One often hears praises to important historical figures, people like Martin Luther King, Nelson Mandela and Mahatma Gandhi as examples of role models to be emulated, at least in part.

However, if one really looks at each figure as they really were, the question one should be asking is ‘how would these figures respond to today’s global situation?’ Would they be blaming Mexicans, Syrians or Russians, or would they be asking us to look a little closer at the reality on the ground?

Such speculations can be useful to exercise thought, because, as things currently stand, change is not going to come merely by voting every four or six years – today’s current situation also calls for a personal spiritual awakening, and this comes through the efforts of individuals.

If xenophobia is going to be curbed and conflict avoided, people should be aware and see man as fellow man, and not as enemy who comes to steal resources.

However, one should also not idealize any single person, because one could just as easily have been born a member in Bashar al-Assad’s army as one could have been born being his victim, and this generalizes practically everywhere.

The flag people wave, and the anthem they sing, boils down to nothing more than luck, and while one can be happy that one belongs to a certain country rather than another, this is not a question of merit nor pride.

If these elementary facts are recognized, one is already situated in a place where change can be affected, a person at a time. Otherwise when another major conflict explodes, and the final victim is buried, what will nationalism amount to? One need not look back far in history to see the answer to this question.