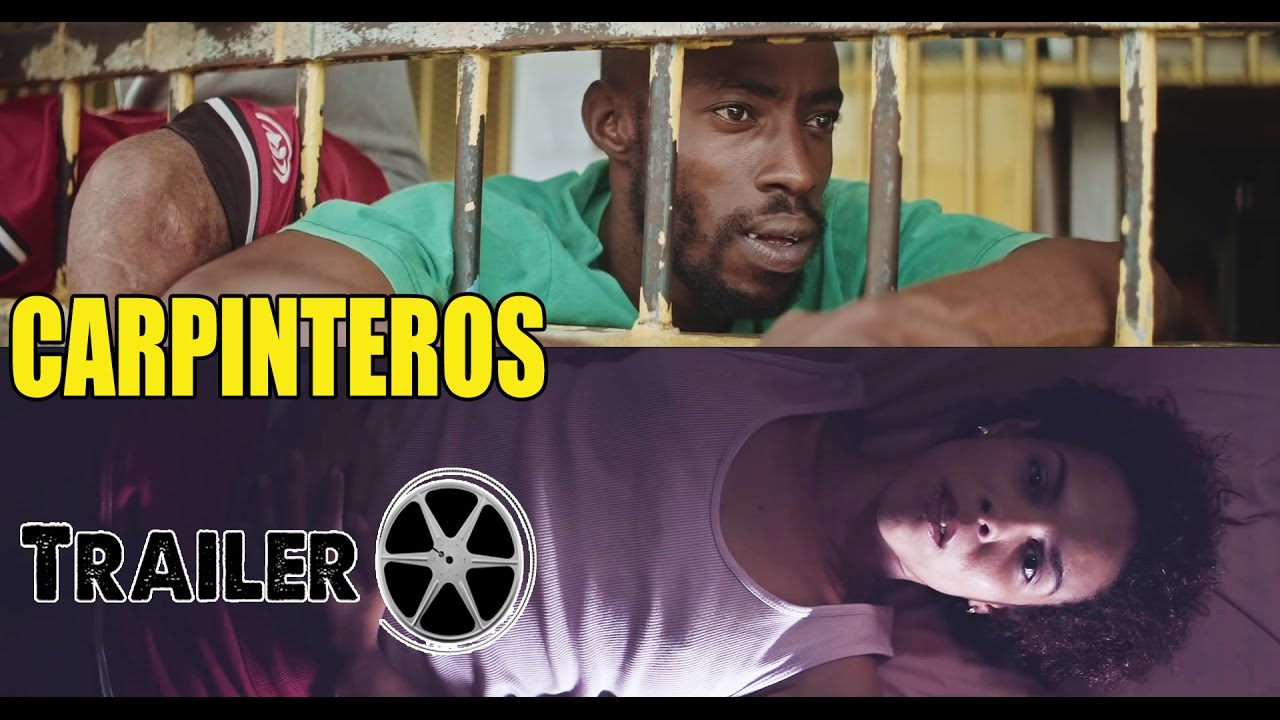 Santo Domingo.- The film “Carpinteros” by José María Cabral, has been selected to represent the Dominican Republic at the Oscars, in the United States, and Goya in Spain.

The Cinema Agency made the announcement in a meeting at its offices held Tuesday morning.

Present during the announcement were Cabral and the actors Judith Rodríguez and Ramón Emilio Candelario, who play two leading characters in the prison love drama.

“I have no words, thank you very much,” Cabral said after announcing that his film, which was an official selection at the Sundance Festival, will go as the country’s representative to the two major international awards.