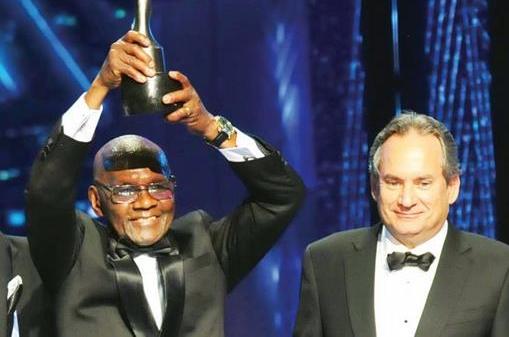 Santo Domingo.- The hour zero arrived for the 211 nominees to the Soberano prizes, which are awarded tonight amid a gala dominated by urban music. The award sponsored by the Cervecería Nacional Dominicana (CND) brewery starts 8pm with the delayed TV broadcast as of 9pm from the National Theater.

The red carpet kicks off at 7pm.

The artists that dominate the 46 categories have their fingers crossed hoping that their name is announced today, after the arts and entertainment reporters cast their votes on Saturday.
The Gran Soberano will be picked at 9pm, with icon merengue star, Sergio Vargas the odds-on favorite.