Who was Carlos Luis Rivera Martínez, who died this past week in Puerto Plata, DR 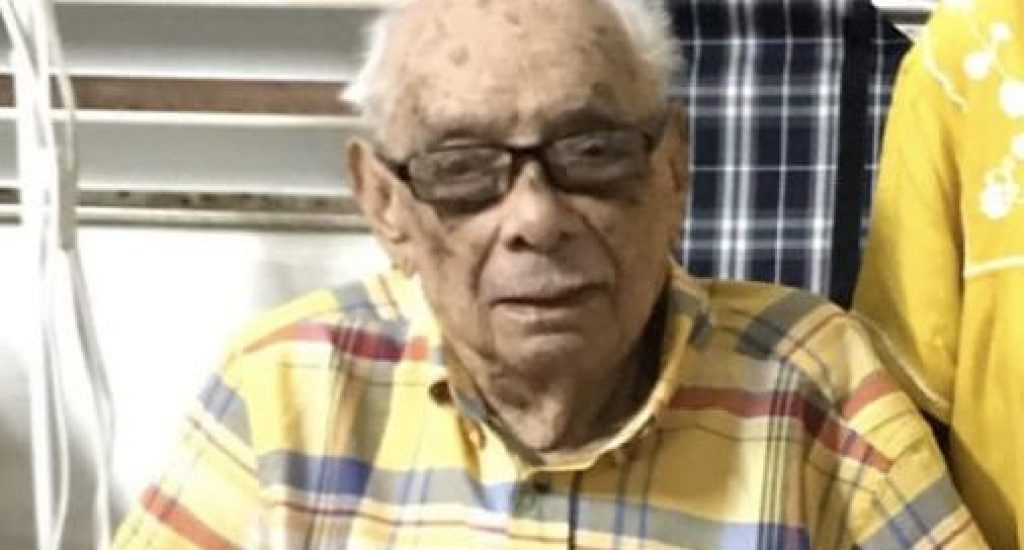 Puerto Plata.- Carlos Luis Rivera Martínez, who died of natural causes this past Thursday, was a renowned Puerto Platan doctor and philanthropist, popularly known as the great doctor of the poor.

Rivera Martínez, also known as Doctor Charly, was born in 1918. At the time of his death, he was 101 years old.

He was recognized for his concentrated contributions to internal medicine and pediatrics. At the same time, he stood out in the fight against contagious diseases.

Rivera Martínez received awards such as the Gregorio Luperón de Plata; Recognition for community services and scientific contributions to medicine by the former Dominican Medical Association (AMD) in 1978 and other important decorations.

His social contribution was medically assisting thousands of Dominican patients from the Northern region of the Dominican Republic. His human quality and good professional performance were evident in the book: “Estampas de mi Pueblo” by the author: Sebastián Rodríguez, as well as in numerous verifiable publications in the national press.

In the 1960s, he invented a homemade patient decompression system and apparatus for removing foreign bodies from the nose and ear.

Dr. Rivera asked Professor Juan Bosch about the socialization of medicine, which he welcomed. He was also director of the IDSS Polyclinic and of the founders of the Bournigal Clinic in Puerto Plata with his friend Otto Bournigal.

Among his most important contributions has been his categorical attention to the most deprived, helping his patients financially or serving them free of charge.

His remains were buried this Friday afternoon in the municipal cemetery of San Felipe de Puerto Plata.

He is survived by his wife Ana Luisa Bastardo and their five children: Cristian, Carlos, Mayra, Mirtha, and Iván, the recent governor of the Puerto Plata province.