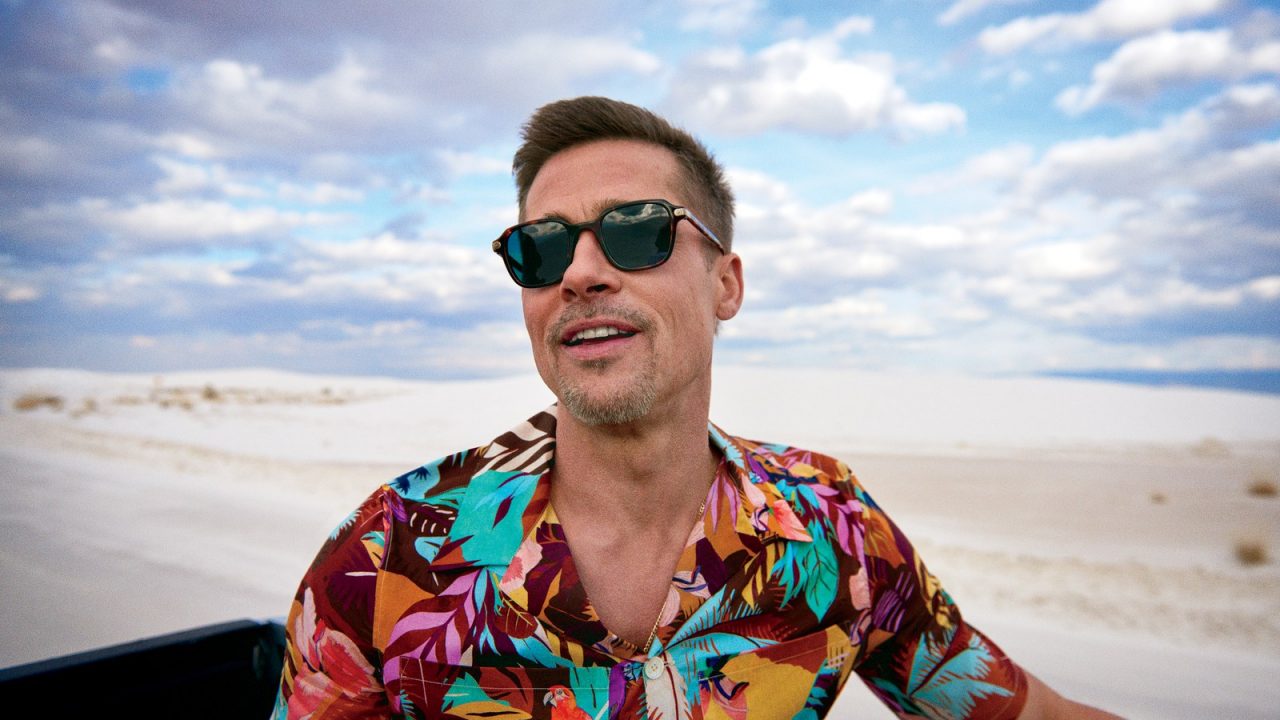 The General Directorate of Cinema (DGCine) reported that in the next few days, the filming of the film “Lost City of D” will begin in Samaná, which will bring together the stars Brad Pitt and Sandra Bullock, a romantic action-adventure comedy by Paramount, in which Channing Tatum and Daniel Radcliffe will also perform. For this super production, some 74 million dollars (RD $ 4,294,000,000) of the local budget have been consigned.

As we had reported from Diario Libre, we are waiting to return to the country of Angelina Jolie’s ex to join the rest of the actors who are already staying in Casa de Campo.

“Brad Pitt is the main actor in the film” Lost City of D,” and is expected to arrive in the Dominican Republic in the next few days,” published the specialized medium.

The American press has advanced that “Lost City of D” is a romantic adventure comedy and will be released next year.

The American actor visited the town of Miches in the Dominican Republic, accompanied by businessman George Nader and some friends, where he spent moments of leisure and relaxation on the Costa Esmeralda beach.

During his helicopter visit, Pitt bathed on the beach, drank coconut water, and admired nature and miles of shallow water into the sea.

The Dominican Republic continues to attract the attention of Hollywood stars for the filming of their films. A few days ago, Jennifer López, Mark Walberg, and Vin Diesel were in the country, spearheading film projects.