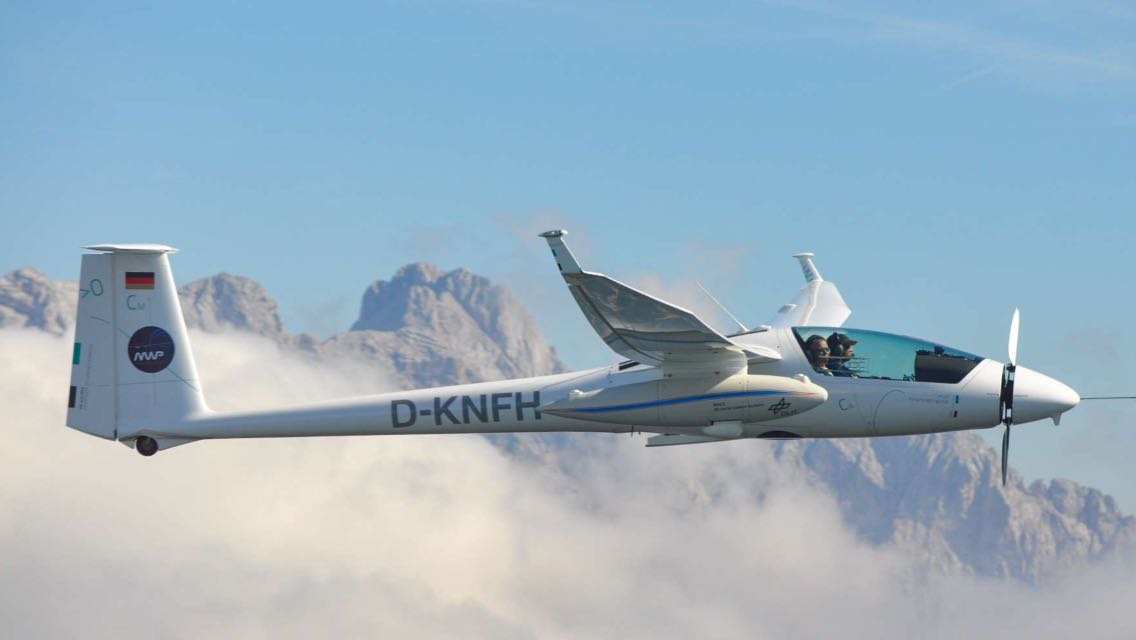 Montecristi, Dominican Republic.- An advanced glider on Tues. landed at the local airfield, where it became that region’s first international flight, aimed at attracting the thousands of US and Canadian private aviators who fly through the Caribbean.

The aircraft co-piloted by Douglas Bournigal and his uncle, Lionel, 85, arrived from North Carollina to Montecristi at 2pm, and continued to Santo Domingo’s El Higuero Airport, where it was received by a committee of Dominican airport, aeronautics officials and pilots.

Dominican authorities had coordinated the event at Osvaldo Virgil Aerodrome, which was temporarily upgraded to an international terminal for more than four hours.