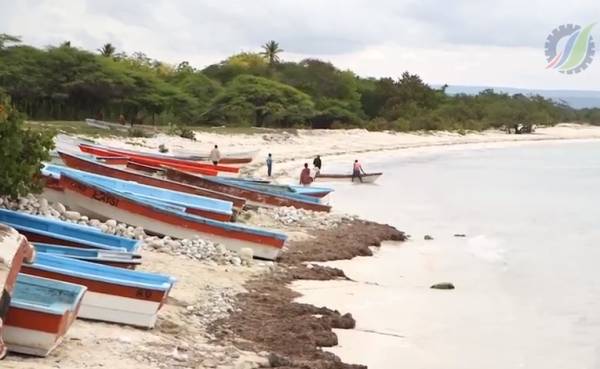 Pedernales, Dominican Republic.- As part of the measures to boost the productive activities in Pedernales (southwest), fishermen and representatives of the major supermarket chains on Tues. met to boost business in both sectors.

Deputy Industry and Commerce minister Ignacio Méndez said the meeting aims to provide a wider market for area fishermen and become suppliers for those chains.

The initiative is part of the Pedernales Province Development Project, coordinated by several agencies, and in which Fundación Sur Futuro and the national retailers grouped in ONEC also participate.