Dominican girl has become famous in the Arctic 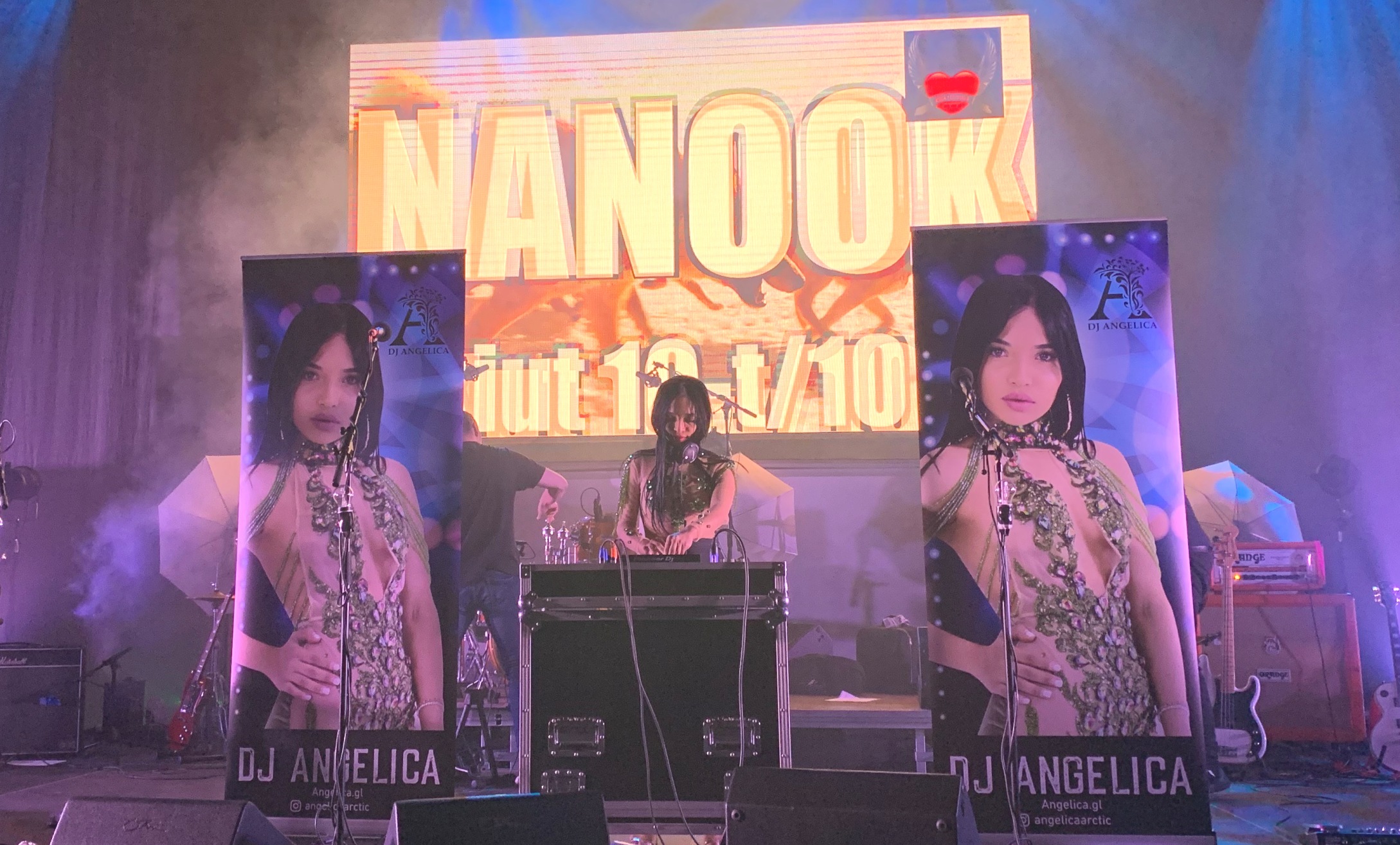 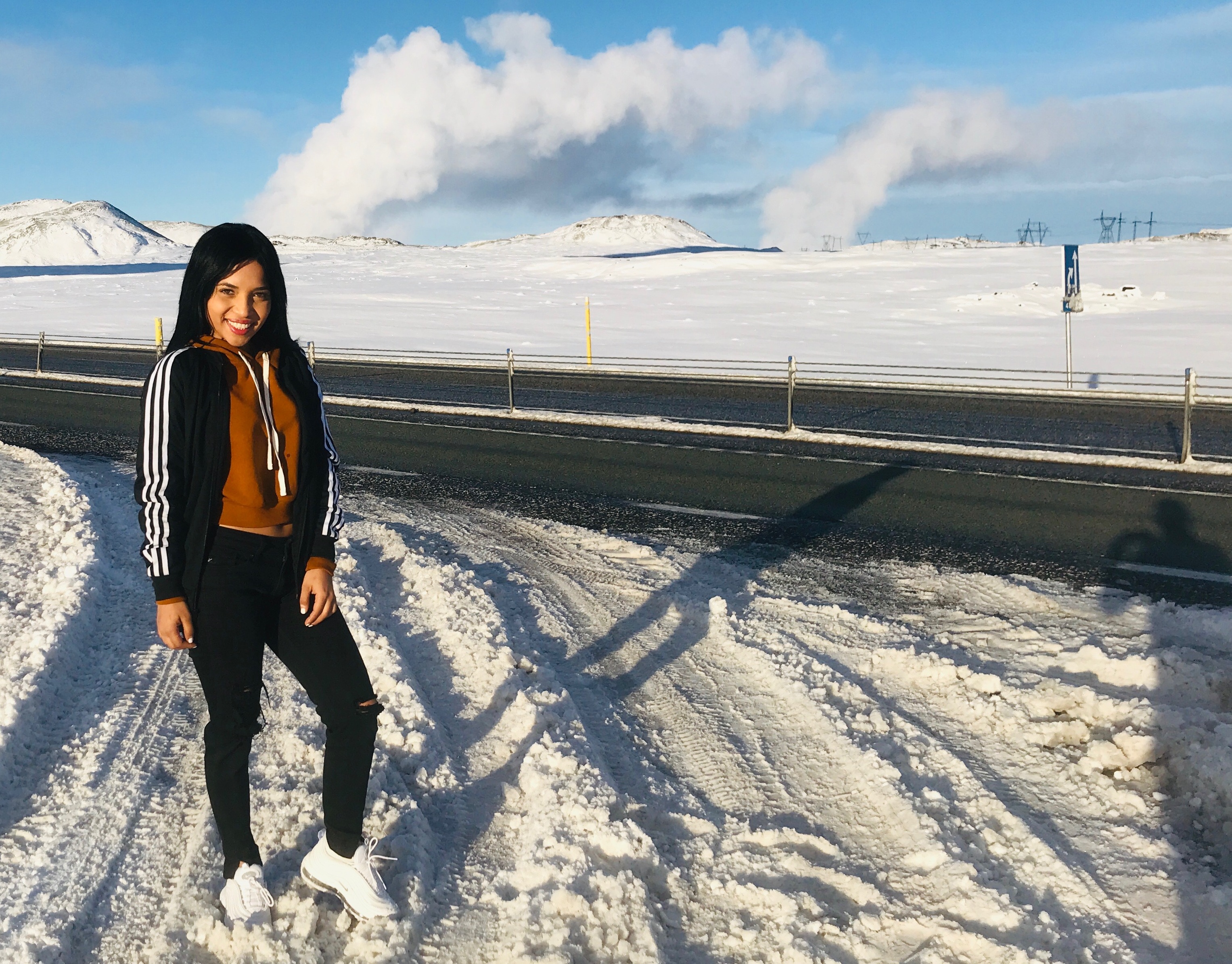 Nuuk, Greenland.- She was born in Santiago and had recently lived in Punta Cana. She has now become a popular phenomenon in Greenland near the Arctic Circle.

This is a quite unusual story about the first person from the Dominican Republic ever moving to Greenland in the Arctic and she is even having such great success that she has become famous there already.

Paola Polanco from the Dominican Republic is an orphan girl who has managed to create a future under harsh conditions. She’s all grown up and has become a beautiful, intelligent and independent woman.

In Greenland she has become famous as a model and a DJ with the artistic name Angelica Arctic. Angelica shares the name in English with the angelica plant, which is also an important ingredient in Angelica Beer in Greenland.

The Angelica Arctic also shares the name of Petronila Angélica Gómez, born on New Year’s Eve 1883, and remembered as a prominent advocate of gender equality and active in Dominican Republic’s struggle for Independence.

There are many layers to the story of Angelica Arctic and the successful journey of the young Dominican girl. Angelica Arctic (Paola) is beautiful as few, but also stronger and more intelligent than most.

She is a graduate mechanic but also works as a fashion model and offers advice on social media. She is even a popular DJ in Greenland’s major nightclubs and venues.

Angelica Arctic also has her own blog and is very popular with over 5,000 followers on Instagram.