Canadian alt-rock band Still Eighteen back in the Capital 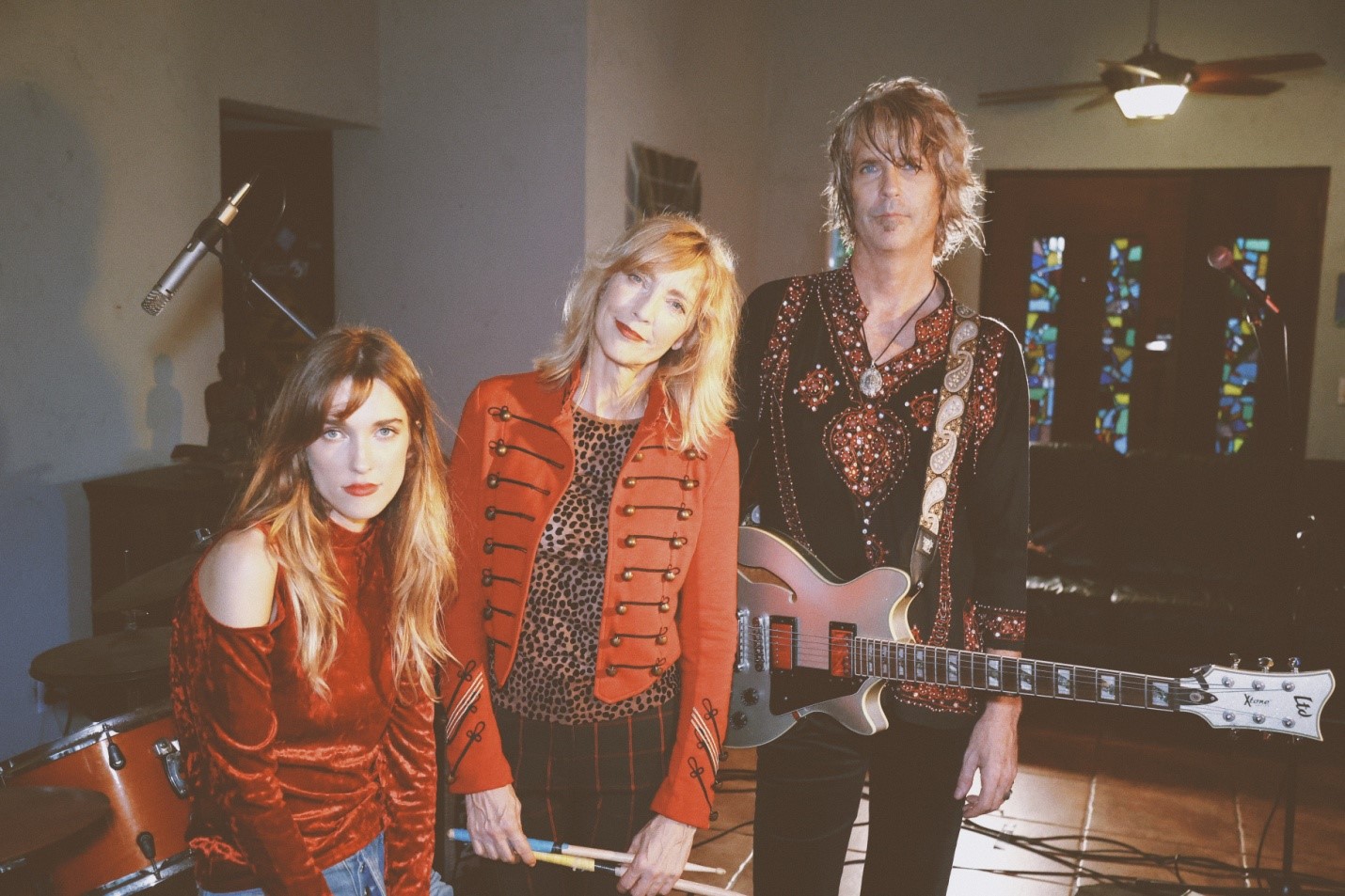 Santo Domingo.- After being kept away due to Covid restrictions, the Canadian alt-rock band Still Eighteen will be back in Santo Domingo on Friday, August 13th performing at Shots Bar!