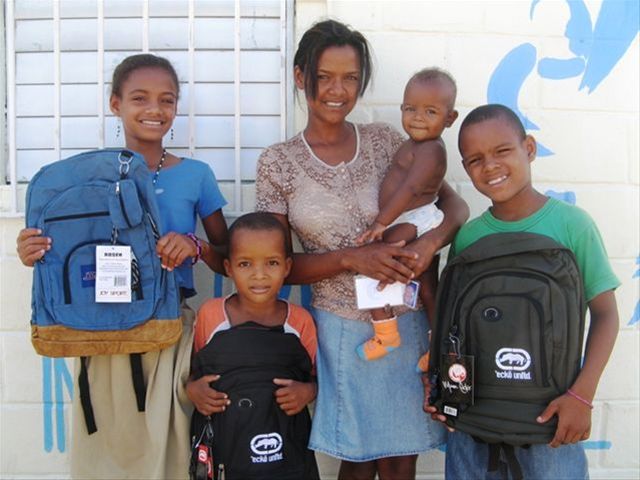 Santo Domingo.- There’s been a trend towardsa decrease in the number of members of Dominican households in recent years,mostly on the sustained fall in fertility levels.

The most recent National Multiple PurposeHousehold Survey -2015) reveals that just two or three members form 40.5% ofDominican households, followed by those with between four and five members (32.5%),while 16.7% are those with one member

According to the National Statistics Office (NSO),the geographical distribution of households is predominantly urban, or 74.1%and is dominated predominantly by men.

"As for the marital status of thepopulation aged 12 years and over, the data from the study reflect results verysimilar to previous years, where 31.7% of the population is single; 31.2% arein free union; About one-sixth (15.2%) are separated from a free union and only14.4% are legally married," the agency said.

In the analysis of marital status, the studyshows that the city of Santo Domingo has the largest proportion of thecountry’s single population with 34.4%, and the lowest proportion of people ineither legal or consensual union, or 43.4%.