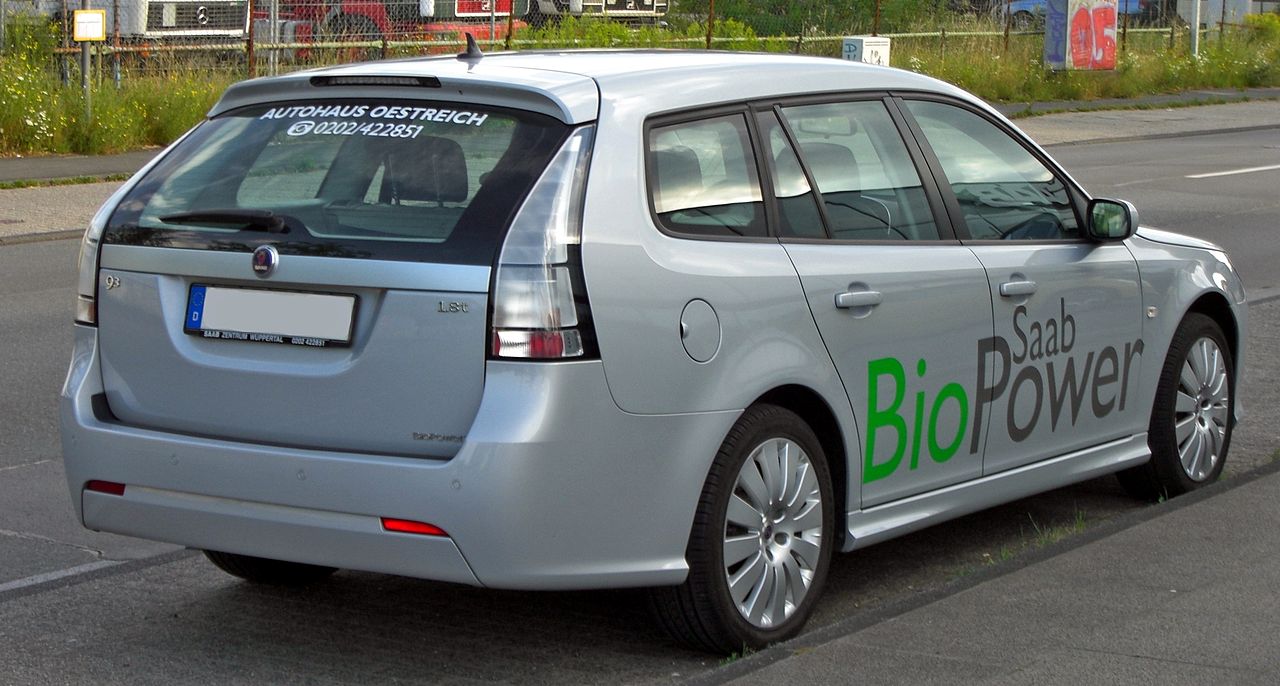 Santo Domingo.- An adviser and board member of Kairos Flex Fuels, a leading distribution company for the Caribbean of E85, a hybrid fuel, a gasoline and ethanol mix (85% ethanol), considers that Dominican Republic has a high potential to produce ethanol for the entire Caribbean.

Todd Garner, who has participated in the development of the ethanol industry in the United States on Monday said he sees the Dominican Republic as the perfect environment to launch ethanol in the region. “In fact, a report presented in Washington in 2012 identifies areas of the country where sugarcane could be harvested for production.”

“We believe that the Dominican Republic will be the first country to offer ethanol / Flex Fuel for motor vehicles. It could be early this summer, “explains Garner, with 17 years of experience in biofuels under his belt.

“In the past, the Dominican Republic has used conversion kits for other types of fuel, so the transition to Flex Fuel can also be successful,” he said

Hybrid converters are devices that can be installed in vehicles in 30 minutes, without the need to change the engine. Puerto Rico and the Virgin Islands already have that model. “The convertor usually costs around US$100.00 and makes the gasoline cars manufactured since 2001, adaptable to flex fuel. Anyone who knows how to use a common screwdriver can install the conversion kit.”

Garner adds that Kairos has a pilot project in Santo Domingo with Next gas stations. “The test should be completed this month.”