Canada wants to invest more in the Dominican Republic: envoy 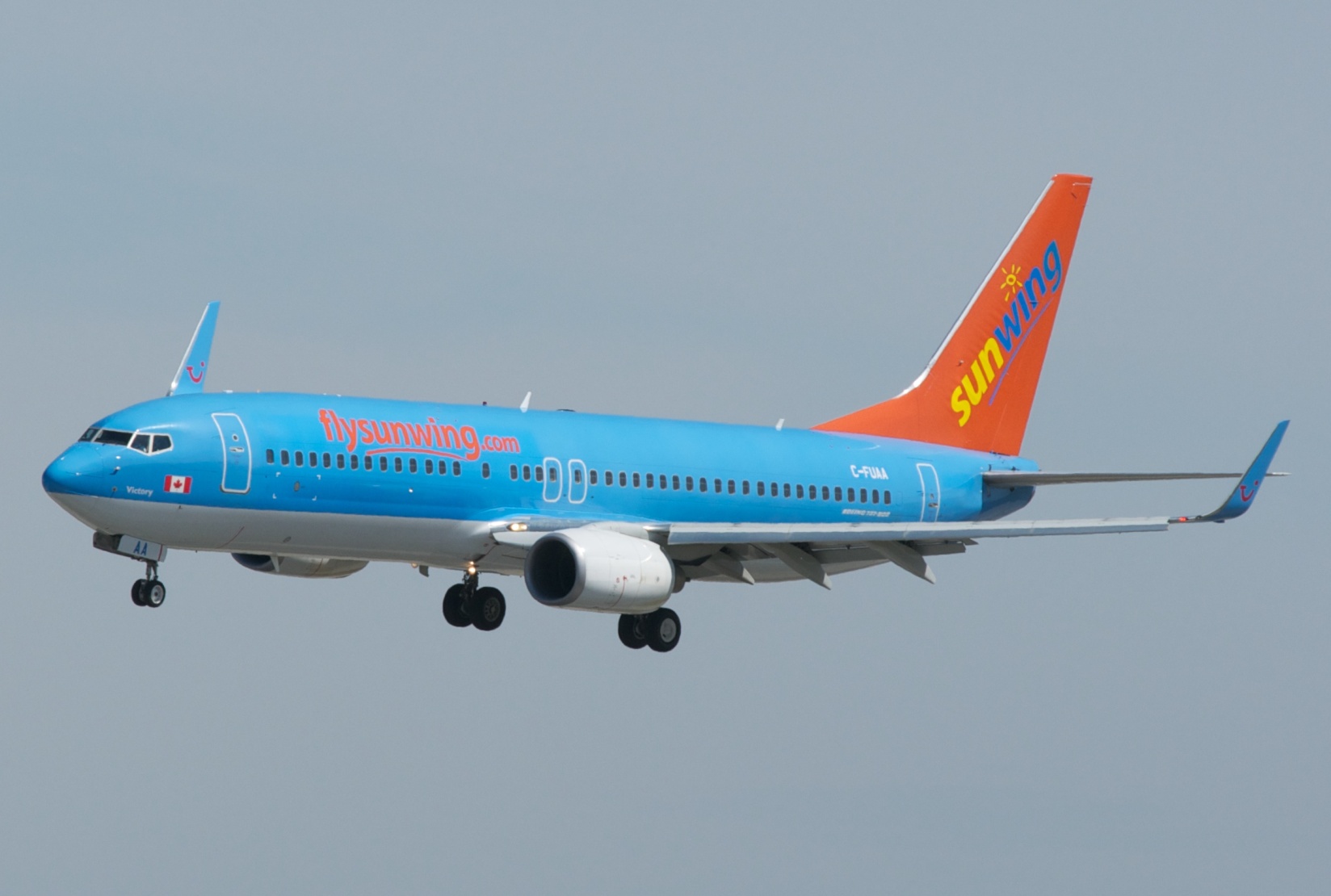 “We hope that this collaboration, based on trust and mutual respect, guaranteed by the reputation of our investors, can move on to the next phase and make these projects materialize,” said Coté quoted by Acento.com.do.

Last week the diplomat accompanied Canada-based executives of the group Sunwing, on a visit headed by president Danilo Medina on a tour of  ​​Bahía de las Aguilas, Pedernales (southwest) where they stated an interest in investing.

“This creates jobs not only in big cities, but in other provinces, we ensure economic growth and sustainability. It also creates spaces where all parties, including communities above all, can benefit from this cooperation,” said Coté,

Ottawa’s envoy also stressed Canada’s interest in Dominican mining. He said he accompanied the Dominican Mining Chamber in its congress on sustainability, to mark its 20th anniversary. He said Canada also cooperates with the Energy and Mines Ministry.

Canada will host an official celebration of its 150th anniversary on Wednesday, in an event to be held at Hotel Jaragua.