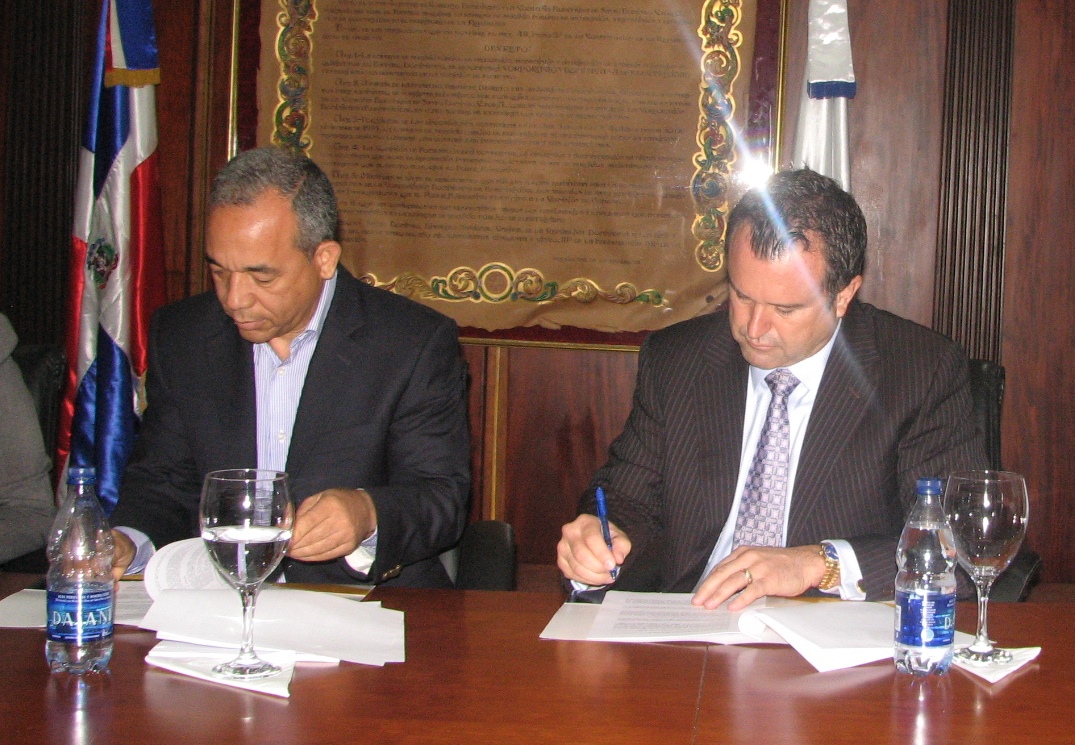 He said “in principle,” a tender for a 900 megawatt project will be called to “put the country at the top” of energy availability.

The official also affirmed that he was “rather surprised” by the Odebrecht investigative commission’s final report and recommendation that the Brazilian company continue the plant’s construction. “I found it very well.”

He said the commission found that Punta Catalina is being built at 6% below the average cost of similar facilities in the region and would even be 15% lower if other factors are analyzed.