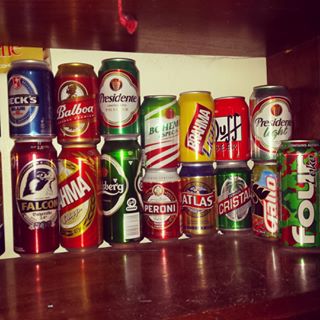 Santo Domingo.-  Dominican Republic’s Central Bank on Thurs. said March prices were 0.37% higher than in February, with accumulated inflation from January- to March at 0.55%.

“Annualized inflation, measured from March 2017 to March 2018, stood at 3.91%, slightly below the central value of the target range of 4.0% ± 1.0% established in the Monetary Program,” the Central Bank said in an emailed statement.

It said inter-annual core inflation was 2.57% in March, adding that the 0.67% climb of alcoholic beverage accounted for around half (48.97%) of March inflation.