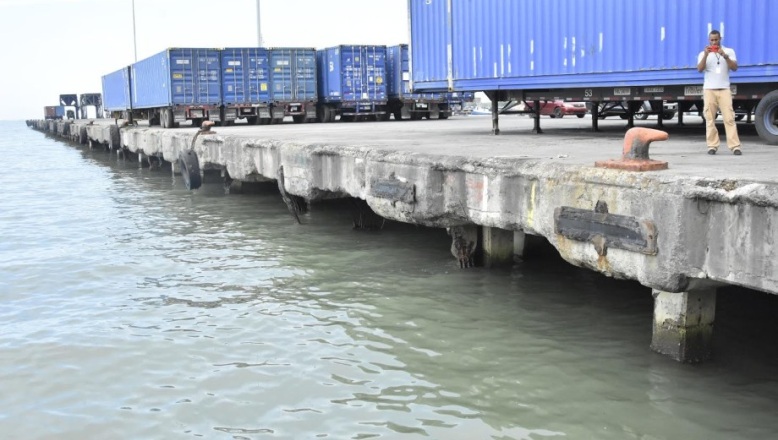 Puerto Plata.-  Issues that the govt. has yet to resolve could hobble the cruise ship port project being developed for the country’s oldest tourism destination.

The Dominican Port Authority (Apordom) called for tender offers to build a cruise and cargo terminal, at a cost of US$85.0 million.

As part of the process a public hearing was held where there were more questions than answers, among them is the situation of port workers who demand a written guarantee on their acquired rights for working in Puerto Plata’s dock.

Quoted by Hoy, Álvarez also noted that the two power plants on the northeast side of the bay should be moved to another location.

He also asked who will assume the cost to build the terminal promised to Puerto Plata’s fishing boats association.

They both want to know what will happen to them if the breakwater is built with a 30-year concession. Will they charge a sum of money for each operation that each fishing boat makes?”

Moreover, Alvarez wants to know if the fishing boats will have to pay a docking fee according to draft, or duration or size?