Medina off to Costa Rica for presidential inaugural 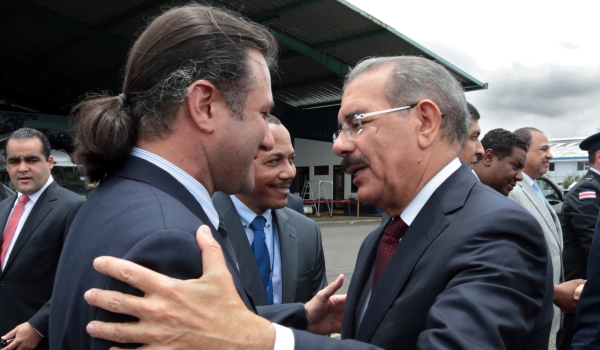 Santo Domingo.- President Danilo Medina travels to Costa Rica Tues. to attend the inaugural of Carlos Alvarado Quesada, elected president of that nation for the 2018-2022 term in office.

Medina will depart early morning on a private flight from San Isidro Airbase, accompanied by a small delegation of several ministers.

Costa Rica and the Dominican Republic have strong ties including their membership in the Central America Integration System (SICA).