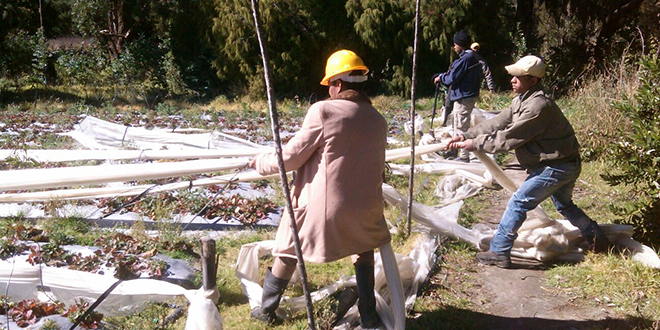 Estévez, who was until now Minister of Agriculture, replaces Francisco Domínguez, who resigned to seek the ruling party’s (PLD) presidential candidacy.

Benítez was executive president of the Dominican Agribusiness Board (JAD).

Medina executive order 168-18 appoints Sánchez Cárdenas to replace Altagracia Guzmán, who resigned from the post, and leaves Vergés without functions.