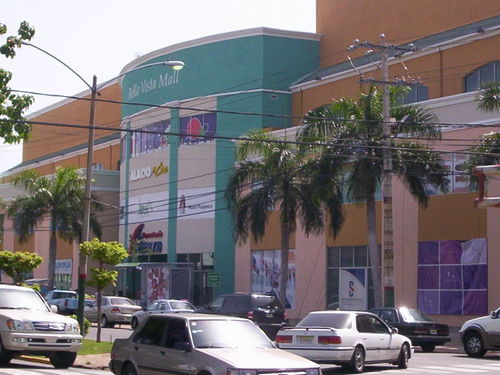 Santo Domingo.- A study by Deloitte ranks Dominican Republic as 13th in the world in which the dominant investments are in retail, where it has a greater potential than any other country globally.

While in attracting markets, the country rank seventh worldwide, and sixth in markets saturation, revealed the Spanish specialist Laureano Turienzo, who notes that it reveals “that this is a very good market.”

Based on Deloitte’s reports, Turienzo indicated that other data that attracts a lot of attention is something that doesn’t happen in another part of the world and it’s the fact that there is a high penetration in the Web, which means that people access e-commerce “and that there is demand.”

“This is a country where the entire marketplace is really interesting, and there’s another interesting fact that says that penetration is 81% and that 61% are internet users, that in the Caribbean it’s 48%, and that there’s a lot to be done, above Africa and Southeast Asia. In Central America it’s 61%.”