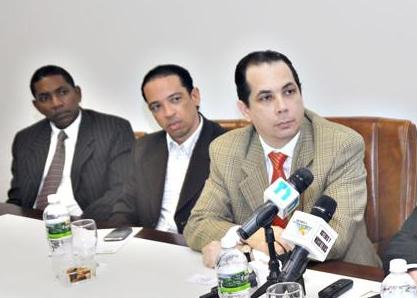 He said the businesses and merchants based in the provinces that border with Haiti, such as Valverde, Mao, Santiago Rodríguez, Montecristi and Dajabón, need the extension of that law.

“Although it seems a bit discriminatory with respect to companies based in the Dominican capital, it is not so, since companies that benefit from the border incentive law are making great contributions to our economy,” Filpo said.

He added that Government officials and the members of Congress themselves cannot allow the border incentive law to expire, since thousands of jobs in that area would be lost.