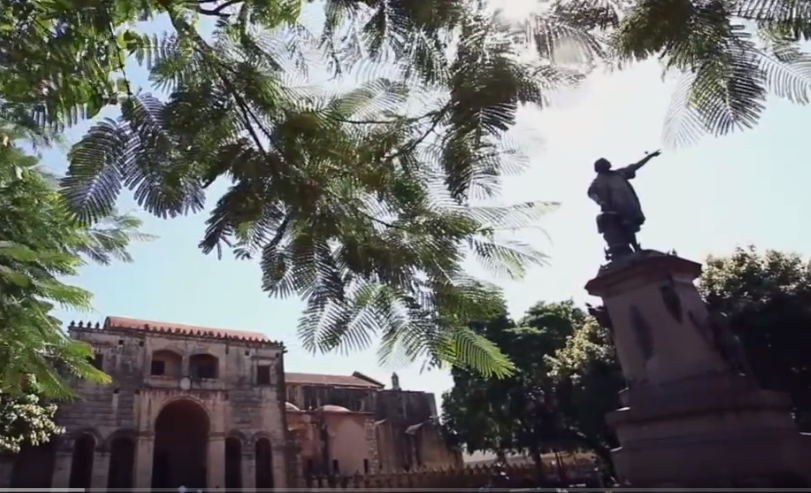 Santo Domingo.- The deputies on Wed. approved the controversial loan for US$90 million with the Inter-American Development Bank (IDB) for the Colonial City Integral Tourism and Urban Development Program, after being put to the vote twice and debated in a new session

The initiative reached a vote of 96 deputies, of them 76 of the ruling party, PLD.

Quorum was reached with two opposition deputies, who voted for the initiative which is expected to revitalize the Colonial City.