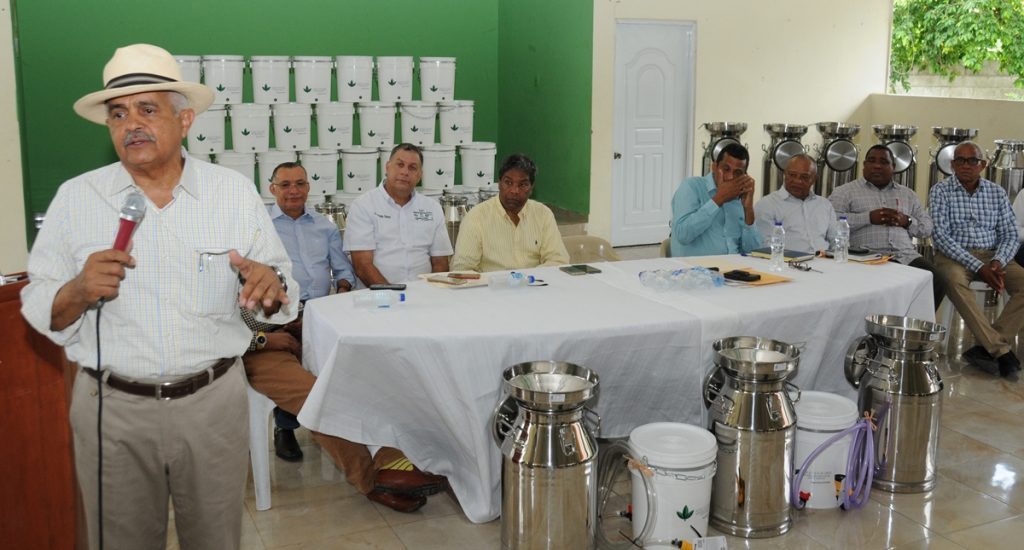 Santo Domingo.- Agriculture minister, Osmar Benítez, on Tue. blamed a flu outbreak in central Cibao valley on the “lack of follow-up” to the poultry vaccination program by producers.

He said what emerged in Espaillat province was Newcastle disease. “It is not because of Avian Influenza but because of Newcastle, a disease that has been in the country since 1960 that is affecting production in some areas of the Cibao.”

Benitez said both diseases are flu that affect the chickens during their development, which causes loss of appetite and in very extreme cases death of the bird; but that the cases detected are due to Newcastle, not bird flu as reported.

“These diseases are endemic, and in the case of Avian Influenza it was detected at the end of 2007 in the country, and at the beginning of 2008 the outbreak was declared; then the Dominican Republic was declared free of the disease, until new cases have been detected over the years, none of which could reduce production.”