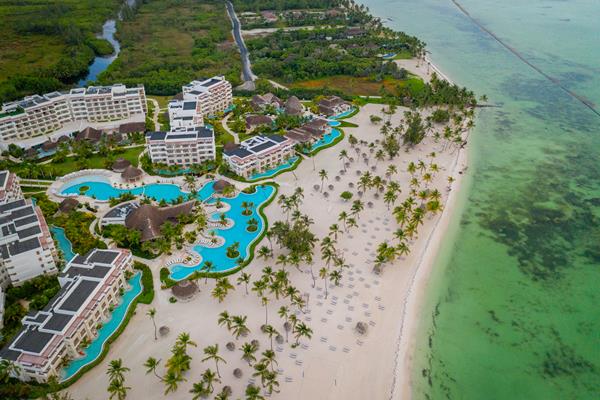 Santo Domingo.- Tourism mogul Frank Rainieri on Wed. said the political crisis sparked after the suspension of the municipal election has raised some concern among tour operators, but “there is no fear that this could lead to a decline in the tourism sector.”

“Without a doubt some worry and ask… but when one explains and they see that the elections have already been called for March 15 and that everything is going automatically the calm returns,” said the president of the Puntacana Group.

The praised the civic attitude of the population and political parties. “In a similar event in any other country in Latin America is that the streets overflow and nothing has happened here.”

“I think it’s a message of confidence in the country given the degree of democracy that we have that has allowed a situation that nobody likes, bothers, almost outrageous and yet has been handled by the people in a civilized manner in a way according to what is a democracy, respect and calm,” he said at the American Chamber of Commerce (AmchamDR) luncheon.