Nearly half a million workers were suspended in 15 days 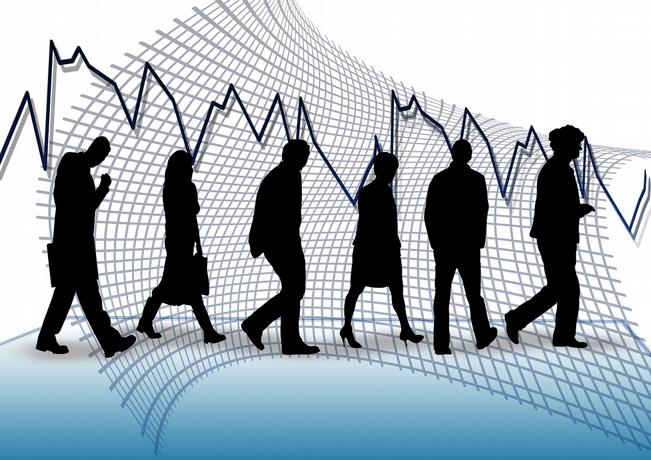 Thousands of people have lost their jobs in the midst of the crisis generated by COVID-19.

This past Thursday, April 2, when the first 15 days of home isolation and paralysis of various economic activities in the country were completed, the number of workers suspended by companies during this period totaled almost half a million.

By the indicated date, 36,015 cancellation requests had been registered, affecting 434,620 workers, according to data provided by the Ministry of Labor.

As of noon Thursday alone, more than 6,000 requests involving more than 60,000 employees were registered, the ministry reported.

By dividing the number of workers affected by the 15 days elapsed, the result is 28,974 suspended workers per day.

Although the 15-day exception period was fulfilled yesterday, this same day the Government announced that as of this Friday, April 3, the measures announced on March 17 remain in force for 15 more days.

All the distancing measures adopted are maintained, the curfew from 5:00 in the afternoon to 6:00 in the morning and the Executive Power also requested the Senate of the Republic to extend the state of emergency for 25 days.

During this period, commercial activities continue to be suspended, with the exception of businesses that are dedicated to basic activities for the population, such as supermarkets, grocery stores, fuel stations, pharmacies, and commercial establishments dedicated to selling raw or cooked foods, among others.

To assist affected workers during this situation, the Government created the Employee Solidarity Assistance Fund (FASE), which was made official by Decree 143-20.

Through the PHASE the Government will deliver to the suspended worker 70% of his ordinary salary and the employer must contribute the remaining 30%. The amount carried by the State will never be less than RD $ 5,000 nor greater than RD $ 8,500, according to the decree.

This program will be valid for 60 days, starting on April 2. It will be implemented by the Ministries of Finance and Labor together with the Dominican Institute for the Prevention and Protection of Occupational Risks (IDOPPRIL).