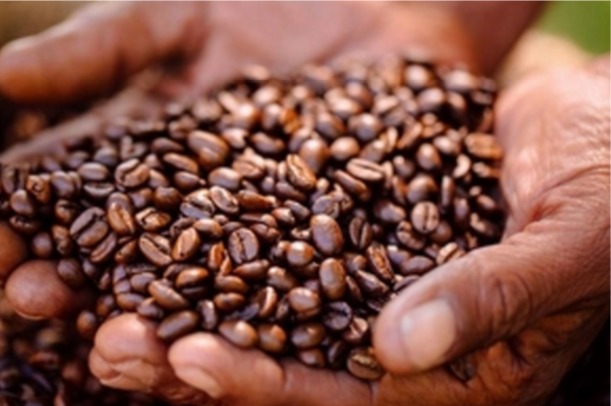 The president of Industrias Banilejas (Induban), Manuel Pozo Perelló, said that the country can have an expectation of an increase in national coffee production of between 10% and 15% from the next harvest. Pozo Perelló indicated that this expectation is based on the intense flowering of the new varieties of coffee resistant to rust and the climatic conditions hitherto favorable, to a production that may be the starting point for the recovery of Dominican coffee.

The past coffee harvest exceeded 160,000 quintals, which already represents an advance with respect to the historical fall in national production, caused by the presence of various diseases, the aging of plantations, and the lack of technological assistance to the producing sector.

Despite an increase in national production, self-sufficiency is still distant. For every 10 cups consumed in the country, the national production contributes just 4 cups. The remaining 6 others are supplied from the international market, seeking the best quality and combinations of origins such as Colombia, Brazil, Honduras, among others.

Industrias Banilejas has been a pioneer in the introduction of rust-resistant varieties that have shown success in leading countries of world coffee production such as Colombia, Brazil, and Costa Rica. In addition, the varietal garden developed by the company in its Rancho Arriba, San José de Ocoa facilities, has allowed the adaptation of the main varieties of arabica that have already flourished in other countries. These varieties include Obatá, Tupí, CR 95, and Lempira.

Perelló highlighted the company’s efforts to recover, not only the levels of national coffee production but the quality of the national product. In this sense, the company has been assisting the producer technologically, as well as paying a surcharge for Dominican coffee of up to 40 percent above the prices established in the international market.

“Among other contributions, Induban has delivered a ton of seeds to the Dominican government to be distributed among national producers and more than 200,000 plants in transplant conditions,” he indicated.